What is Legal Intervention? 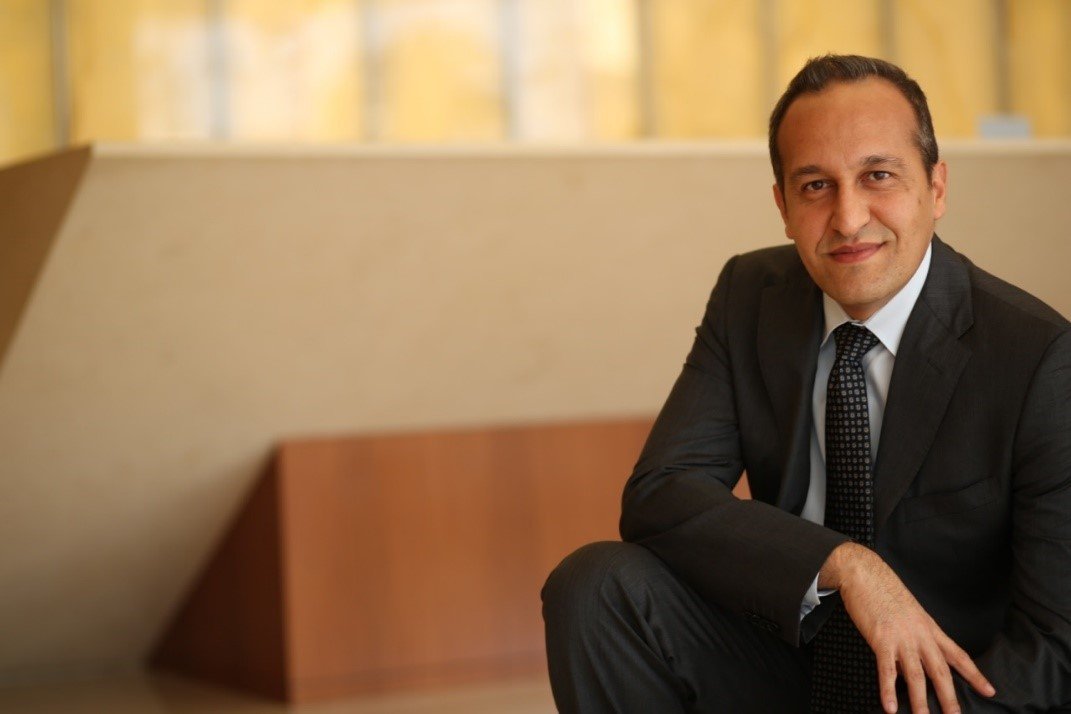 The right to intervene in a case is described in the California Code of Civil Procedure. If the third party wishes to intervene in a case, he or she must file a complaint outlining the legal reasons the intervention should be allowed. Other parties to the case have 30 days to respond to the motion.

Interventions are either “permissive” or “as of right” interventions. The reasons for each are:

This type argues that the claim the intervenor has is a legal tenet that might be applicable to the claims of the case. Such “questions of the law” are at the court’s discretion since its interpretation is decided by the judge rather than the jury as occurs in a “question of fact”. The court has wide power when deciding on permissive interpretation. However, the third party must prove:

As of Right: While the party’s interest in the case may or may not have a financial basis, the potential intervenor must provide credence to certain qualifying reasons. In this regard, the intervenor must prove the following to be granted intervention status:

The intervenor may be denied if the court rules that the third party’s interests are already represented under CODE CIV. PROC. §387(b) by an existing party to the lawsuit. Other reasons to deny are that the complaint was not timely, the interest that needs to be protected is not similar to the issues of the case, the third party’s interests are not substantial and the resolution of the case would leave the applicant without a way to protect their interests. 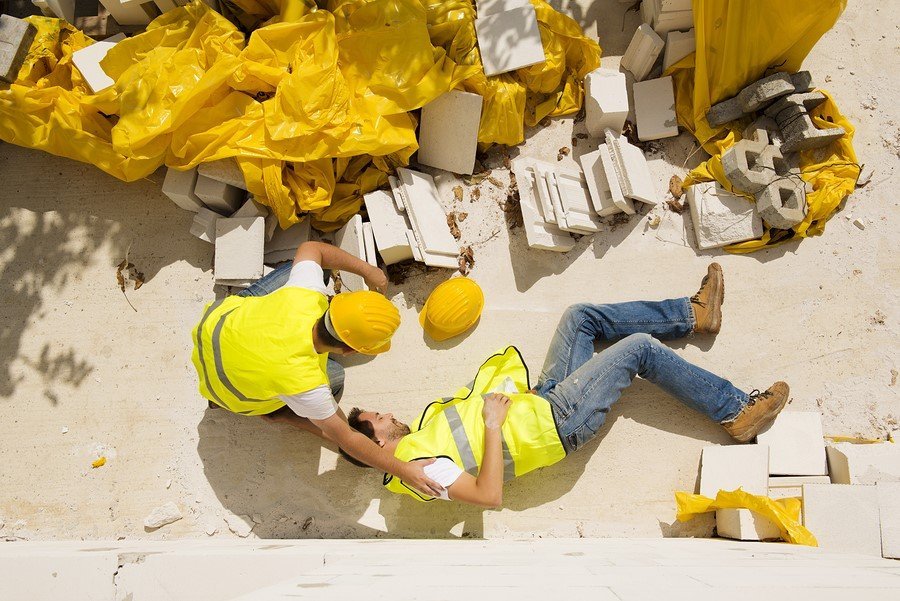 Personal injury attorney David Azizi has seen intervention used in his cases, particularly those involving workers’ compensation. In such cases, if a worker is injured by a negligent third party, he or she may file a personal injury case against the third party. An example would be if a worker’s injury resulted from using equipment supplied by a third party that was defective or malfunctioned due to lack of maintenance during his or her workday.
In the first scenario, the worker could have a legitimate complaint against the equipment’s manufacturer, and in the second, the third-party company that supplied the equipment would be expected to maintain it in good, working order.
Since the accident happened at work, it is likely that a workers’ comp case was filed, and the worker received workers’ comp benefits covering the injuries he or she suffered. If the lawsuit against the third-party company is successful, the worker will be paid again for the same damages.
The workers’ comp insurer or employer has the right to recover the damages paid out in the workers’ comp case. In this situation, the insurer or employer may file for intervention to make sure that their interests are protected.

In this video, David explains negligence by a third-party trucking company that improperly stacked and loaded heavy metal coils in the truck. A warehouse worker, helping to unload the coils, was crushed under roughly 1,700 pounds when the metal coils fell during the process of unloading. The worker survived, but his injuries resulted in incomplete paraplegia. In this case, the party involved in loading the truck improperly would be considered negligent, enabling a third-party lawsuit.
If workers’ comp had paid for the worker’s medical treatment and other damages, the employer or insurer could file for an intervention and protect their right to be repaid.