About The Law Offices of David Azizi

For over 22 years, David Azizi has been helping accident victims and vigorously representing their interests in personal injury cases, whether big or small. He has fought relentlessly to maximize the financial compensation his clients receive. Time and time again, they have found his 98-percent success rate and his genuine compassion for their suffering to be exactly what they needed during a difficult period in their lives.

Not only have his clients found David to be a top-notch Los Angeles personal injury lawyer, so have his peers. He’s rated “Superb” by legal services giant Avvo for his acumen and strategical success in legal cases, and Expertise.com has named him one of the top 20 injury lawyers in Los Angeles. Very recently, the prestigious Super Lawyers organization selected him for the sixth time as one of the best attorneys in Southern California.

But, what makes David such an outstanding lawyer?

One of the things that makes David such an effective attorney is that he once worked for the “dark side,” as he calls it: The very insurance companies that he now battles on behalf of his clients. He knows how these companies think and what tactics they use, like:

David also knows how insurance companies try to hide information that works against them. For example, in a slip and fall case, an attorney for a store’s insurance company may point to a time log with signatures and say, “Look, store personnel did indeed perform their regular floor checks for spills.” What’s not revealed, however, may be security video that shows they did not.

If such video exists, David will get it. His thorough understanding of how his legal opposition works gives him a tremendous advantage as an attorney. 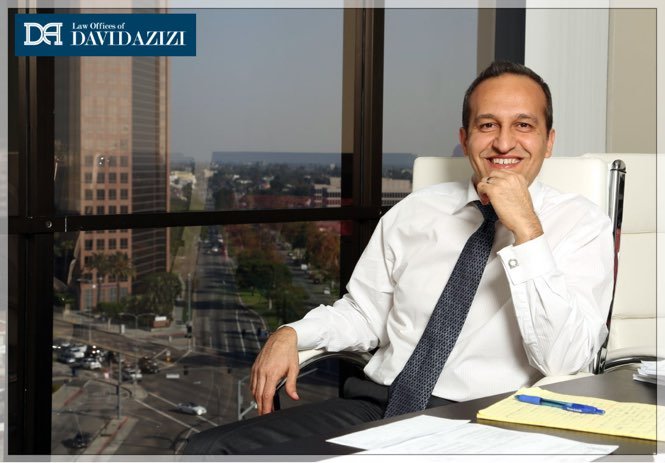 An Injury Lawyer Who Knows How Judges Think

David also knows what judges are looking for in important legal cases. This comes not only from his 22 years of experience, but also from his previous work as a research clerk for a Los Angeles Superior Court judge. He learned first hand what judges look for when cases are presented and what judges like to see and hear when lawyers argue motions before the court. He also gained considerable insight into the behind-the-scenes dynamics that affect what happens in the courtroom itself. David not only can anticipate how opposing lawyers will act but also how judges are likely to respond.

A Law Firm Committed to Helping People Who Are Hurting

Another reason David is so highly rated is that he is fully committed to helping people who are suffering. In fact, that’s why he left the insurance industry years ago. He came to a point where he felt strongly that insurance companies were taking advantage of accident victims and getting away with it. David wanted no part of working within that dynamic.

Instead, he committed himself fully to helping people, especially victims injured due to someone else’s negligence. Because he knows how insurance companies work, he is able to get even more financial compensation for his clients than lawyers who don’t know the industry’s tactics.

It’s important to David that potential clients know that:

David has a reputation among opposing attorneys that he is like a bulldog, fighting tooth and nail for those he represents. His clients know that he is, to them, compassionate and accessible. 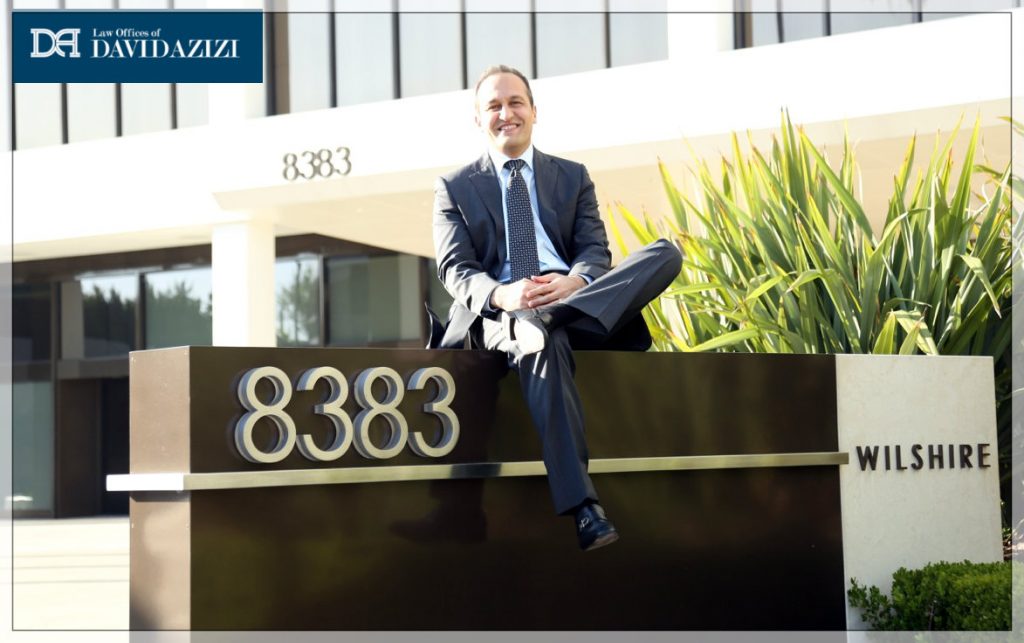 He didn’t go very far for law school either, earning his J.D. in 1998 at the Southwestern University School of Law, right in the heart of L.A. That same year, he passed the bar exam on the first try and was admitted to the State Bar of California. He worked at both the Central and Southern Districts of the U.S. District Court and the Supreme Court of California before settling back down here and launching his own practice.

Having spent most of his life around L.A., David understands the mindset and values of people who live here. Because he’s so familiar with the pace of the city and the costs of living here, he also recognizes the stresses and pressures that Southern Californians face.

David brings all his years of experience as a local boy, a UCLA Bruin and a highly respected attorney to each case. Combined with his over 22 years of successfully fighting insurance companies and other big organizations on behalf of his clients, he’s confident that he will get the job done for you.

When he’s not helping injured victims get compensation for their medical costs and other post-accident expenses, you’ll probably find him spending time with his wife and their three young children.

If you or someone you care about is suffering from accident injuries, don’t hesitate to call right now, 24/7, at 800-991-5292. We will quickly connect you with David and begin your free consultation. There is truly no risk for you; you don’t owe him a penny until he wins your case. He’ll answer your questions and help you obtain the damages you need to move on.