How Are Wrongful Death Settlements Paid Out?

Who Gets the Money in a Wrongful Death Lawsuit

Home » Wrongful Death Lawyer » Who Gets Money in Lawsuit

A wrongful death can strike any family at any time. This occurs when a loved one is suddenly taken due to another person or entity’s negligence, misconduct or intentional act. Beyond being engulfed by grief and a sense of helplessness, the family members strive to handle a financial crisis that might exist. To counter the loss of monetary support the deceased provided, the family members can file a wrongful death lawsuit against the negligent party. 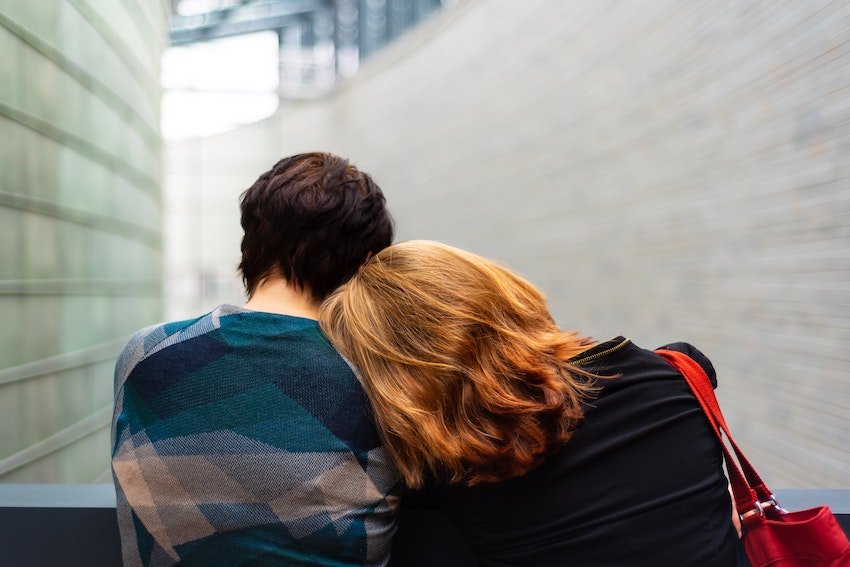 Expenses After a Family Member’s Death

For many families, day-to-day expenses are hard to deal with. After a family member dies, mainly if they provided monetary support, things can go downhill quickly. Usually, those grieving pay little attention to financial worries at the start. Slowly, however, expenses mount and the family may need help.

There are two main categories of wrongful death damages based on harm suffered by surviving family members and the death suffered by the “decedent,” the legal term describing the person who has died.

The damages incurred by family members due to their loved one’s death are nearly always significant and include:

Damages Suffered by the Decedent

The second type of claim involves the suffering an injured party experiences prior to their death. Since the deceased can no longer file a personal injury lawsuit to reclaim damages, it is done by their estate. This type of claim is commonly referred to as a survival action.

A survival action covers the period between the accident and the person’s death. For example, in a car accident, the victim may not die at the scene. Instead, they may be taken to the hospital by ambulance, where they would be treated for their injuries until death occurs or they survive. This could take days, weeks or even months. During this period, the injured person would experience physical and mental pain and suffering, lost wages and medical expenses.

If they survive, they might place a personal injury lawsuit against the at-fault party. If death occurs, their family may place a survivor action against the negligent party for the decedent’s damages. The survivor’s action lives on past the person’s death.

If the accident was due to egregious acts, it is possible under most circumstances to ask for punitive damages in a survivor’s action. Punitive damages are not compensatory or economic damages meant to recover the person or family’s financial loss.

Punitive damages are meant to punish the at-fault entity. A wrongful death lawsuit cannot include punitive damages. However, it is possible to do so in a survivor action.

How To Divide A Wrongful Death Settlement

The manner in which wrongful death settlements get divided between eligible family members and parties comes down to who has standing to collect damages. The most common scenario is for family members to reach an agreement for distribution of the settlement. However, California courts do have the authority to structure the distribution to give all eligible parties the justice and compensation they deserve. A wrongful death lawyer will help make these assessments during the initial case evaluation.

If a wrongful death claim is successful, the insurer might pay damages in full or in increments. A lump sum payout is typical. Incremental or structured settlements are often used to deal with the loss of income over the long term.

Usually, wrongful death damages are not considered taxable income since they result from a claim compensation for personal, financial loss. It is best to talk to your tax preparer or accountant since tax-related rules frequently change.

How a Wrongful Death Lawyer Can Help

David Azizi works hard to help clients after a negligent, violent or reckless entity takes a loved one from them. He understands their pain and grief and the family’s need for justice. A wrongful death claim can help the family with financial matters, letting them deal with their pain and grief.

David understands that most clients rely on him to explain a wrongful death lawsuit’s nuances, and he takes this duty seriously. He will look over your situation in a free case review and tell you your options are going forward. He believes that many families want justice for their loved ones’ sudden death.

Call David at (800) 991-5292 to set up a time to meet either in person, on a virtual call or the phone. You’ll see for yourself why the rating service company for lawyers, Super Lawyers, calls David one of the top personal injury lawyers in Los Angeles.