Punitive Damages After a Wrongful Death

In California, punitive damages are not awarded in a wrongful death case. Compensation is limited to economic and non-economic damages. What does this mean for a family who has lost a loved one due to a horrific turn of events? A great deal, if the decedent’s support was cut short due to an intentional, malicious act. Let’s examine the difference between compensatory and punitive damages and when the latter is allowed after a wrongful death. 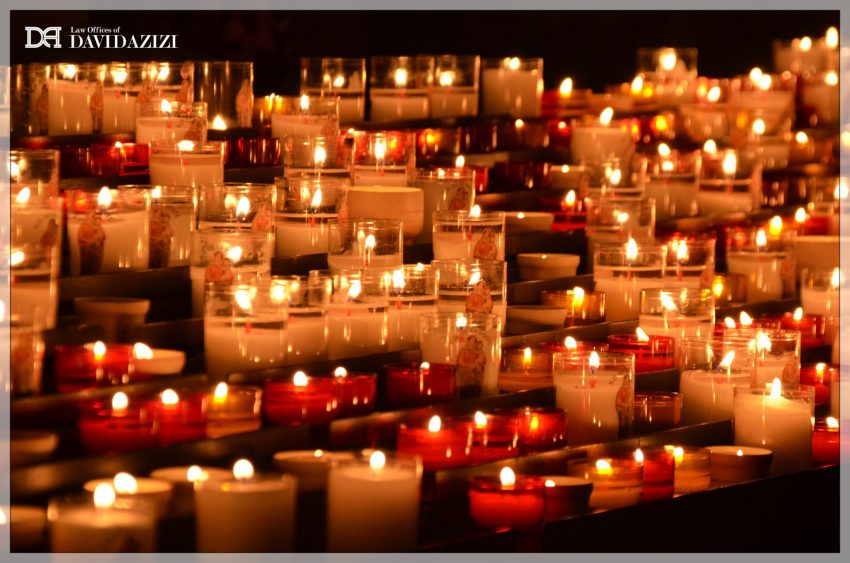 David Azizi has been practicing personal injury law for the past 24 years and obtaining the compensation his clients deserve. He uses his legal insight and compassion to bring a successful conclusion to 98 percent of his cases. Call him to learn why the legal-ranking firm Super Lawyers calls him one of the best personal injury lawyers in Los Angeles.

There are two broad types of damages in wrongful death: compensatory and punitive. Compensatory damages are those that cover the economic loss the family suffered due to the decedent’s demise. Limited non-economic damages are also available.

Economic damages are one of the two types of compensatory damages, which are meant to compensate the victim or their family in a wrongful death lawsuit. Economic damages include loss of wages now and in the future, funeral and burial expenses, the cost of household duties previously performed by the deceased and loss of inheritance.

Non-economic damages are less quantifiable. They include loss of consortium and loss of shared interests. In a personal injury case, the plaintiff can also ask for damages related to pain and suffering but these are not allowed in a wrongful death lawsuit.

Punitive damages are directed against individuals or entities who are found to have committed particularly egregious conduct that caused another person’s death. Generally, punitive damages are awarded when the wrongdoer’s action is purposefully and knowledgeably careless or negligent. They go beyond the compensatory damages.

Why Are Punitive Damages Not Allowed in a Wrongful Death Case?

However, if the individual lives, even for a short time before dying, a survivor action claim is possible, filed for the decedent by a representative of the estate. As the name indicates, the personal loss the decedent experienced survived their death.

Punitive damages are allowed in a survivor’s action as opposed to a wrongful death lawsuit.

Punitive damages are not based entirely on the level of economic losses the person suffered and the degree of reprehensibility involved. They are granted in addition to the compensatory damages the family receives in a wrongful death lawsuit, and a wrongful death lawsuit can be conjoined with a survivor’s action. To do this, the conduct exhibited by the defendant must be fraudulent, malicious or oppressive under California Civil Code 3294.

The Basic Elements of Punitive Damages

The basic elements needed to prove punitive damages are:

The law requires that fraud, oppression or malice must be proven in a clear and convincing manner. In most personal injury cases, the claim is proven by the preponderance of the evidence. This means that the chance it is true is greater than it not being true.

The plaintiff must request punitive damages at the outset. However, the exact amount cannot be requested. There is no one way for a jury to determine the extent of punitive damages, but there are some considerations they must take into account:

In California, punitive damages are not capped as they are in other states.

David Azizi understands the pain and grief families feel when a loved one dies needlessly and too soon due to another’s negligence. When egregious harm causes the decedent’s death, they want justice for their loved one’s death. By filing a wrongful death lawsuit and, in some cases, a survival action, they reach that goal. David fights for the family’s right to do this and will be there with them every step of the way. Call (800) 991-5292 to begin the process, and schedule a free case review. You can also make contact with us online.