Drug use is at epidemic proportions in the United States and makes truck drivers under the influence while operating heaving machinery a particular danger to others using the roadways. As far back as 2015, one out of every five traffic collision fatalities had drug use as one of the precipitating factors of the crash, and that was before the legalization of marijuana in various states, including California. California has a higher rate than the 16 percent nationwide in studies by the Centers for Disease Control and Prevention. The incidence of drug use, reasons why it is so dangerous, types of drugs involved in traffic collisions, populations drug use affects and the steps that can be taken to lower the risk are addressed below. 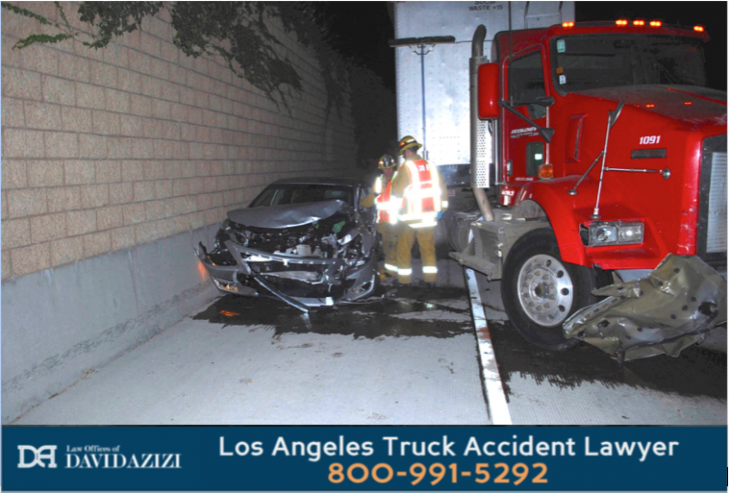 If you’ve been injured in a California accident by a truck driver using drugs, we will fight for the justice and compensation you deserve. For immediate help and a free review of your case, call The Law Offices of David Azizi 24/7 at (800) 991-5292.

David has been practicing in Los Angeles and the surrounding area for more than 24 years. He is well known as a compassionate attorney who understands the pain, frustration and worry a driver feels after an accident. His clients know that calling David was likely the best move they could make. He investigates their accident, reviews police reports for mistakes, interviews witnesses and obtains video footage of the accident from traffic signal cameras and nearby businesses. Call him to get the process going at (800) 991-5292, and schedule a free case review.

Incidence of Drug Use

Just as drunk driving is charged as a crime, so is the use of drugs that can impair a motorist’s abilities behind the wheel of a vehicle. Drug use while driving is not limited to illegal substances. It can also include over-the-counter and prescription medications. According to the Centers for Disease Control and Prevention, in 2016, more than 1 million motorists were arrested for either drugged or drunk driving around the nation. Since most drugged drivers are never caught, the numbers of those on the roadways who are under the influence of some type of drug are undoubtedly much higher. Insurance claims and police reports show an uptick of between 5.5 and 6 percent of accidents in states where marijuana has been approved for recreational use such as California.

The Dangers of Drugged Driving

Depending on the type of drug the motorist ingested, it can have very different effects. One of the problems of measuring these effects, in addition, is that so many people tend to mix substances together. Because there are no reliable tests such as those used to measure the alcohol level in a driver, it is more difficult for the police to take drugged drivers off the roads.

Type of Drugs That Can Cause an Accident

Various illegal, prescription and over-the-counter drugs can all cause a driver to be unsafe behind the wheel of a car. Some of the drugs and adverse effects caused by them that can make a driver dangerous to others on the road include:

Older drivers and teenagers are affected by drug use while driving most often. In older drivers, it can be caused by taking prescription drugs and making errors in times or amounts due to mental decline. Adults also do not have systems that can break down a drug as quickly, and this can lead to impairment.

Teens have much less experience behind the wheel of a car and are less apt to recognize the dangers of drugged driving. Teens, particularly males, are more apt to speed and take risks behind the wheel. According to a study, it was found that one out of six college students had driven under the influence of some type of drug within the past year. The most common drug was marijuana. Cocaine and prescription painkillers were the next most common.

Truckers Must Lower the Risk of a Drugged Driving Accident 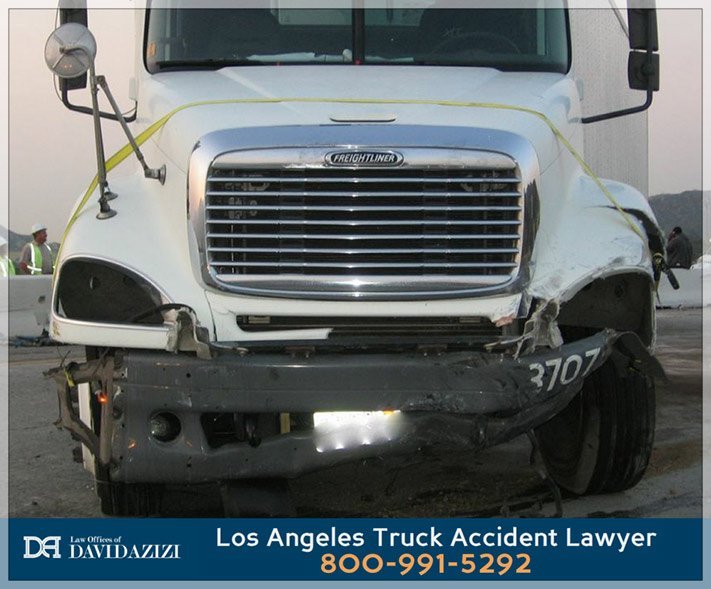 David wins 98 percent of his cases. This is in large part due to his dogged determination to obtain the compensation his clients deserve. The legal ranking firm Super Lawyers calls him one of the top personal injury lawyers in the city. Give him a call at (800) 991-5292 to schedule a free case review. You’ll be able to meet with David, review your case and learn what options you have as well as receive an estimate of what your case is worth.

David believes that no one should pay both physically and financially for the negligence of a drug-impaired driver. He will fight for your rights at both the negotiation table with insurance companies and in civil court. Some of the damages you can collect are medical expenses and lost wages in addition to pain and suffering. If the accident was particularly egregious, you also may be able to obtain punitive damages against the defendant.