Traffic signals exist to keep things running smoothly and to decrease the number of accidents. All of us have seen a driver, absentmindedly or intentionally, run a red traffic light. In all likelihood, you’ve also seen a fair share of accidents due to this behavior. In fact, more than 150,000 motorists and pedestrians are injured every year in accidents involving a red light runner. About 7,000 people are killed in red light crashes annually. While these statistics are drawn from police records and DMV accident reports, many people who run a red light have not been caught or been involved in an accident. It is important to understand the place that running a red light or other traffic signal has in accident causation and what a driver can do to avoid a collision and resultant debilitating injuries. 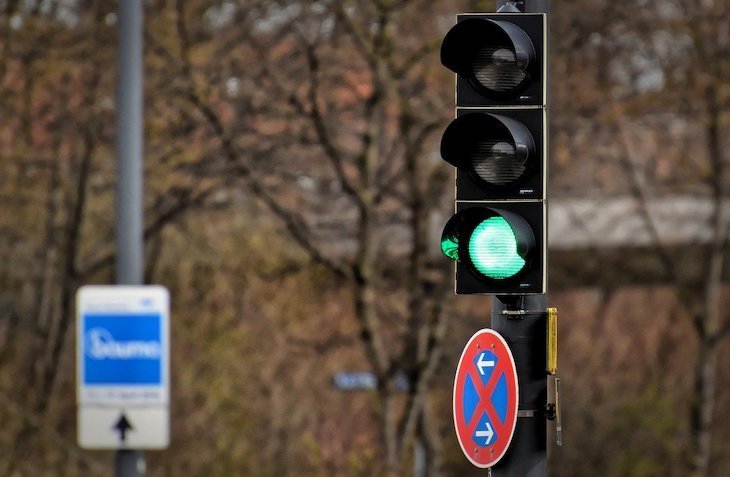 David Azizi has helped many clients injured by a negligent driver who disregards a red light signal. He is acutely aware of the havoc this type of behavior causes and its disastrous consequences. For some clients, it means extended stays in the hospital, high medical expenses and lost wages. For families who have lost a loved one, it means the loss of financial support and a lifetime of grief. While grief is not easily remedied, the loss of support can be with a wrongful death claim. David can be reached at (800) 991-5292. Either call this number or reach out to him online to schedule a free case evaluation. David wins 98 percent of all cases, so putting your trust in someone who is dedicated to fighting for his client’s rights is a wise choice.

Why Do Drivers Disregard Traffic Signals?

About 56 percent of drivers say that they disregard traffic signals some of the time. Often they are trapped behind another vehicle at a yellow light and misjudge the timing before the yellow light turns red. Other times, they are simply in a hurry and believe their time is more valuable than others. Whatever the reason, disregarding a traffic signal is reckless at best. In still other instances, the person crossing through the red light is speeding and unable to stop in time.

Speeding puts a driver in the uncomfortable, but avoidable, position of deciding whether it is better to hit the brakes or to keep going. If they hit the brakes, a rear-end accident will probably occur. If they keep going, there is a good chance they will cause an intersection crash. There is no winner in such cases.

In some cases, running a red light happens because the driver is not focused on the road. This is called distracted driving and unfortunately, has become a major cause of accidents today. When this happens at a red light, the driver will often say he or she did not see the light had turned red or that a stop sign was ahead. Other causes are:

No matter what the driver’s reasons are for ignoring a traffic signal, this erroneous behavior can cause serious injuries or death to others. In such cases, the negligent driver disregards his or her responsibility to others on the road. Because of this choice, an accident that causes damages to another happens. It does not matter if the driver had an emergency or did not see the traffic signal. The result is the same. Negligence has occurred, and the driver is responsible for the monetary cost of the crash. Some of the consequences are:

Here are some noteworthy facts about red light traffic accidents:

How to Prevent Traffic Signal Accidents

There are things that can be done to prevent or lessen red light or other traffic signal accidents. They are: 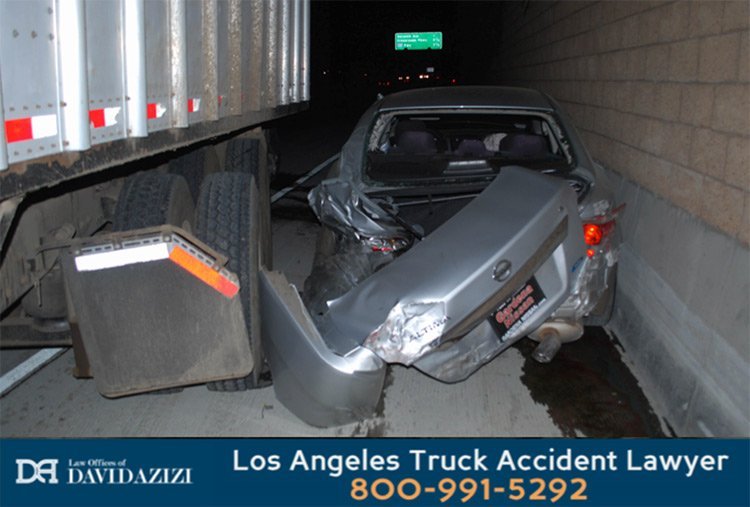 If you have been injured by a driver ignoring a traffic signal, give David a call at (800) 991-5292 for a free case evaluation. Don’t delay as some evidence may disappear, and witness memory may fade. Take the step many Angelenos have taken, and fight your case with an experienced attorney at your side. Choose the one Super Lawyers called one of the top personal injury lawyers in L.A. – David Azizi.