Send A Claim Or File a Complaint?

In the State of California, when a slip and fall law firm and an injured client decide to move forward with filing a case, that refers to the specific process of submitting paperwork to the the courts to formally pursue the case. Two essential terms to understand in the filing process include: Complaint and Claim. Let’s break these down in easy to understand legal language. 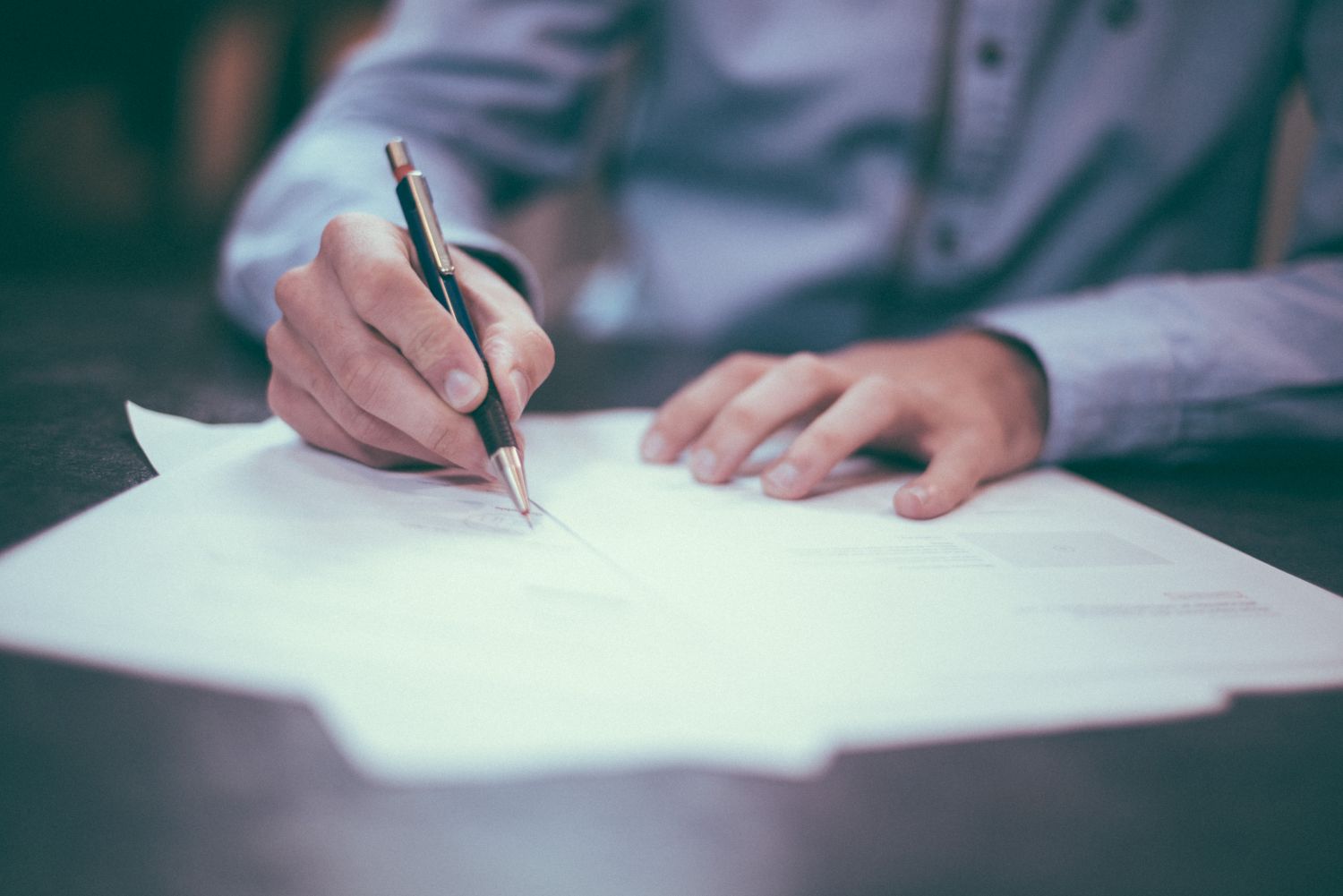 There are two common legal meanings of claim:

What Is a Claim? – A Legal Demand

This type of claim is a statement of how you were harmed, the injuries you have sustained, who you believe is responsible for those injuries, and the compensation, known as damages, you will demand to restore justice.

When you’ve been injured and another party is at fault, your first move will involve delivering your written claim to the responsible parties in the form of a representation letter. A Los Angeles slip and fall lawyer will draft and send out this letter to those parties containing your claim — the indication that you have been injured and demand certain actions. A slip and fall lawyer might send your claim to:

Once the letter containing your claim is sent, you can typically expect one of three outcomes:

Keep in mind the importance of timelines. For instance, when dealing with government entities If your claim gets rejected or goes ignored for 45 days, you will need to file a lawsuit within 6 months or you could be barred from pursuing a case based on the statute of limitations for filing in the state of California. Timing is essential to pay attention to.

What Is a Government Claim?

The other context for “claim” refers to action initiated against a government entity. In California, anytime a government entity is involved in an accident or has fault for some injury, by law you have to file a claim against them. It’s kind of an administrative process where you first must file a claim and then they have to have a chance to accept, reject or ignore the claim.

If they accept your claim, which is very rare, then you can negotiate for settlement. Most likely, an injured client will need to initiate a lawsuit, paying attention to timelines and requirements for filing.

What Is a Complaint? – Another Word For “Lawsuit”

In simple legal language, a complaint is another way of saying “lawsuit”. This means you are officially taking action against another party and filing your complaint with the courts. The paperwork that you draft with your attorney and deliver to the courts is your complaint and can be considered step one in the process of your lawsuit.

A legal complaint signifies to the court system that you are now pursuing a case. Typically this includes information that shows how you’ve worked to resolve the matter out of courts by delivering a representation letter with your claim to the parties at fault.

Since efforts to reach settlement have been refused or ignored, you are now officially getting the court system involved. This signifies to all parties that a case is now underway to resolve the dispute, and that the process of discovery — officially collecting and exchanging evidence — will begin.

How Long Do Slip And Fall Cases Take?

David Azizi and team know the laws surrounding slip and fall injuries and have a success rate of 98 percent in these types of personal injury cases. We will pursue your case in an aggressive manner to get you the best possible result in the shortest amount of time. We will submit your claims, file your complaints and fight for your settlement and compensation by negotiating a settlement or fighting your lawsuit in court. Step one involves hearing your story in a free case review. To begin your recovery, contact us today at (800) 991-5292.