Trauma to the brain, scalp or skull is referred to as a head injury. It can vary from a bump on the head to laceration of the scalp or a brain trauma. The causes of head injuries are varied; however, the majority result from automobile accidents and falls. Depending on the force of impact, the skull may not always be able to protect the brain, resulting in direct injury to this vital organ. In such cases, the damage can lead to concussion or other instances of brain trauma. 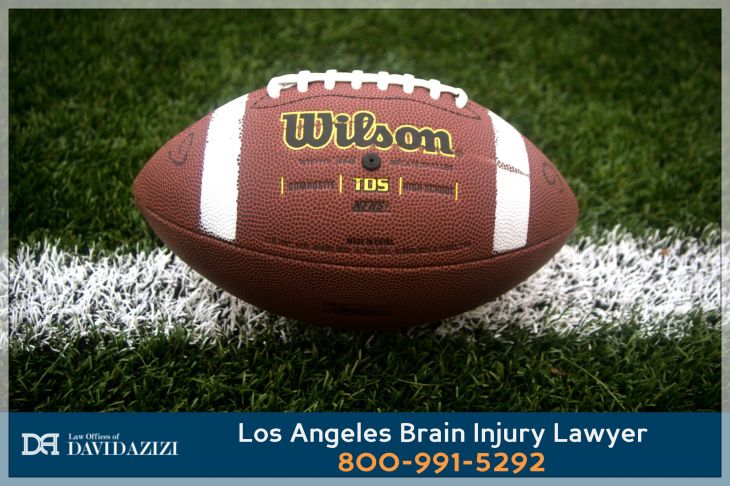 Head injuries are extremely prevalent across the country. In the span of a year:

Head Injuries to the Skull

The primary function of the skull is to protect the brain. It also sets the distance between the eyes and the ears. This permits stereoscopic vision and sound localization. The part of the skull or cranium that protects the brain consists of two parietal bones, two temporal and one frontal bone as well as a sphenoid and ethmoid bones. The hard surface of the skull would require a force of one ton to reduce the diameter by one centimeter.

Injuries to the brain can cause swelling inside the rigid skull. Because it has no place to go, the brain itself may try to escape the confinement by herniating through an opening called the foramen magnum. It is important to watch anyone with a head injury to be sure that intracranial pressure is not rising.

A skull fracture is a break in a bone of the skull. A blow to the skull usually causes them. Fractures are not easy to visualize without an X-ray. Some signs of a skull fracture are:

There are five types of skull fracture, including:

Basal fracture: The fracture occurs in the base of the skull.

Symptoms of a Skull Fracture

Skull fractures are usually diagnosed with an X-ray or CT scan. The latter provides a clear image of the fracture lines and possible brain damage.

Usually, the skull fracture will heal on its own. Over-the-counter pain medications may be needed. A problem occurs when the basal bones are fractured. This can cause cerebrospinal fluid to leak from the ears and nose. This can lead to infection if bacteria is allowed to enter the brain. Depressed fracture may require surgery to improve the healing process. Sometimes the depression can apply pressure to the brain.

A concussion is a change in mental awareness caused by an injury. It can involve a loss of consciousness that persists for up to 6 hours. Although no brain injury is seen on a CT scan with a concussion, the brain becomes dysfunctional. Some symptoms associated with a concussion include:

Some symptoms can occur days or weeks after the accident. This is referred to as a post-concussion syndrome. Some of these are:

Most post-concussion symptoms last for a short time and resolve. For other people, the symptoms can persist for months or years. Once a concussion occurs, the person is at increased risk for another.

Diagnosis is mostly made through an examination of the symptoms and prior trauma. However, it is necessary to determine if the brain structure is harmed by using a CT scan or an MRI. If the brain is not damaged, the treatment will revolve around the alleviation of symptoms.

Treatment is usually based on rest and over-the-counter analgesics for pain. While Tylenol is recommended, aspirin or other non-steroidal anti-inflammatories such as Advil are not. That is because they can cause bleeding from blood vessels that are damaged. Post-traumatic pain is also treated with rest and Tylenol. In cases where symptoms get worse, the patient should be reevaluated by a medical professional. A patient with emotional problems may benefit from intervention by a psychotherapist.

Returning to a Normal Life After Concussion

Patients with concussions should not play contact sports until all symptoms have resolved. Depression, Parkinson’s disease and dementia are more likely to occur in patients with repeated concussions.

Sometimes the head injury will cause blood to accumulate within the brain or between the skull and brain. The symptoms associated with an intracranial hematoma include headache, confusion, drowsiness, loss of memory, paralysis or impaired speech. Generally, surgery is needed to drain off the blood, relieving the pressure on the brain. MRIs and CT scans detect this problem.

There are three basic types of intracranial hematomas, including:

Most hematomas develop quickly after an accident and symptoms are immediate. However, even a slight bump can cause a hematoma in the elderly. In older people, the bleed is slower and it takes longer to show symptoms. Such hematomas may resorb on their own. Surgery can be avoided if the hematoma is not too large.

Diffuse axonal injury usually occurs with car accidents and falls. In this type of injury, the axons of the nerve cells are damaged. If the axons are damaged, the nerve cells cannot communicate with one another and brain functionality is lost. The patient will lose consciousness. This lasts for longer than six hours.

Coma is a common occurrence due to the swelling in the brain. Diffuse axonal injury is usually discovered with an MRI or a CT scan. Doctors will work to keep blood pressure, respiration and intracranial pressure as healthy as possible. This is a serious injury, and the prognosis is guarded. 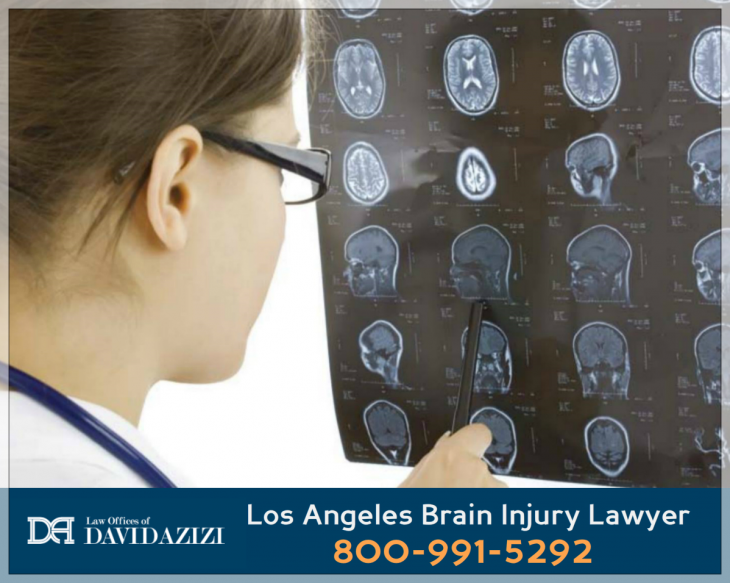 When a head injury occurs after an accident, the cost of medical expenses escalates. Few individuals can afford to pay out of pocket. They depend on an insurance settlement or winning a lawsuit against a negligent driver to pay the costs. The first order of business is to prove negligence. Los Angeles head injury attorney David Azizi does this by going to the accident site, reviewing police and medical records and talking to witnesses. He also determines the damages by speaking to attending physicians to get a fix on the extent of injuries his client suffered. From there, he works to obtain the compensation his client deserves.

If this happened to you, contact David at (800) 991-5292 and begin the process. There is no fee for the initial case review and none at all unless you win. Personal injury lawyers work on a contingency basis, which means that they do not get paid until the client wins.