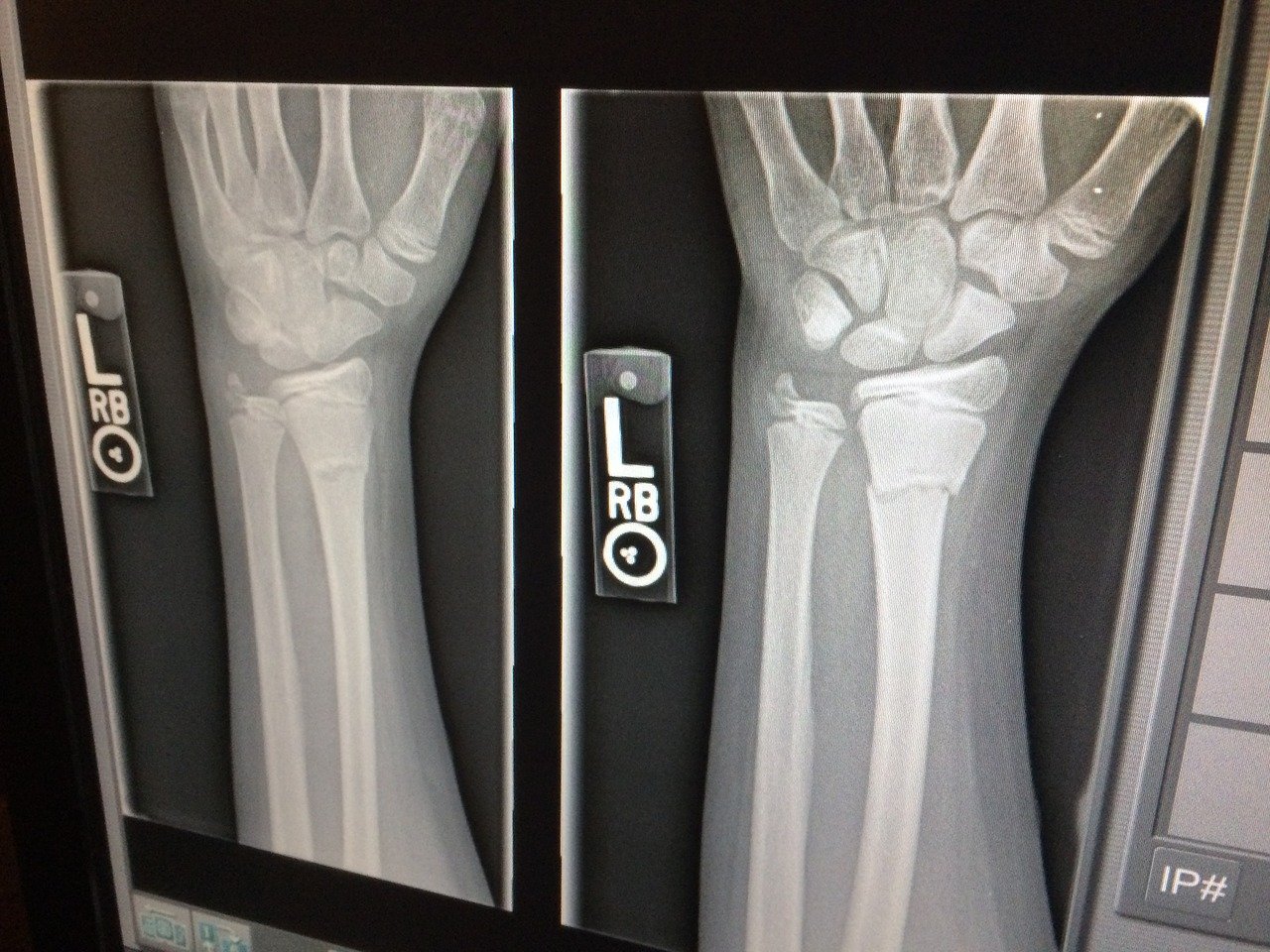 Is Insurance for Bodily Injury Required in California?

Vehicle owners and drivers in California are required to carry liability insurance for bodily injury in the event someone becomes injured in an accident. This type of coverage pays the injured party’s medical costs, time they have to be off work and other expenses as far as the limit on the policy. Vehicle owners and drivers are required to carry a minimum amount of this insurance in California, which is commonly called 15/30 insurance. Most insurers in California offer insurance policies that have a higher limit. For a single accident, the minimum coverage will pay up to:

In an accident caused by negligence, whether it is a driver or for other reasons, the responsible party can be held personally liable. This happens when the injured party/parties file a personal injury lawsuit, which is through a trial in civil court. Since even a short stay in a hospital can result in much higher medical bills than minimum bodily injury coverage will pay, it can benefit a driver or vehicle owner to carry insurance with a higher limit.

For example, party number one is speeding, loses control of the vehicle and hits another car. The driver of the other vehicle suffers a head injury as a result. After the medical bills are totaled, the injured person owes $40,000. The negligent driver of the first vehicle would owe $25,000 above the limit the insurance company will pay. 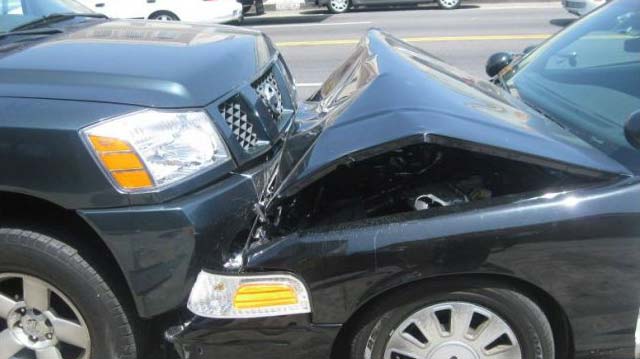 Bodily Injury to a Driver or Passengers in the Vehicle

Investigation by the Insurance Company

Because California is a comparative fault state, it can affect the amount of damages awarded, even by the insurance company. For example, one motorist is speeding, and the other driver makes an unsafe lane change, crashing into the first car. The speeder is assigned 60 percent of the fault in the accident. The driver who causes a dangerous lane change is assigned 40 percent of the responsibility. This means the first driver would still be able to collect 40 percent of the amount awarded for their injuries. The second would be entitled to 60 percent.

Filing a Claim Against a Negligent Driver

Many times, the amount awarded by an insurance company following accident injuries is insufficient to pay medical bills, time away from work and other costs. In instances such as these, if the accident was caused by another’s negligent actions, the victim might want to consult with a personal injury attorney. The attorney not only examines existing evidence but has the wherewithal to perform accident reconstruction and use other supporting evidence to build a case. By presenting a strong argument in civil court, the victim may be able to obtain the financial relief they need. Because a personal injury lawyer works on a contingency basis, there are no charges upfront, and nothing is owed until the case is won.

The Law Firm of David Azizi

After an accident, you may find yourself dealing with multiple phone calls from the insurance company as well as attending to doctor visits. You may be in the hospital with many of the calls being directed toward your family. It is a delicate time and one where no one has the energy to do everything. Calling the law firm of David Azizi relieves you of some of the burden. David will be able to talk to your insurer in your stead. He will calculate your damages and consult with your doctors to see the extent of the injury and whether you will need long-term care. David will also negotiate with the insurance company to make sure you receive the compensation you deserve. If that is not possible, he will take your case to court. Call (800) 991-5292 today to get started.