Giving birth is one of the highlights of most people’s lives. After that long wait of nine months, the big day finally arrives and the proud soon-to-be-parents head to the hospital. However, things can go wrong even if the hospital is highly rated and the physician is experienced. Parents are confused, wondering what happened. They wonder if they will need additional special care for their infant, how they will pay for continuing medical bills, what educational needs the child will have and where it will all lead.

When a birth injury is caused by negligence, the parents of that child may be entitled to damages that will pay for the costs of medical care, bringing up the child and tending to their needs. 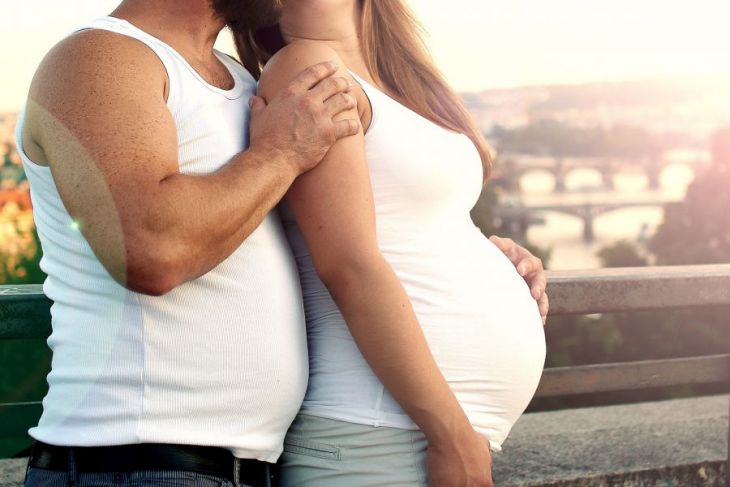 How Do Birth Injuries Happen?

Negligence by the attending physician can contribute to or cause birth injuries or harm to the mother. While many of these injuries are minor and heal with time, others can be serious and lead to the child having long term cognitive and medical problems. Maternal injuries due to the pregnancy and birth of the child or that can happen in a car accident can lead to death. Some of the types of negligence that can cause injury during delivery are described below.

Birth Assisting Tools Such as Forceps or Vacuum Extractors

Although these have been in use for many years in assisted deliveries, a physician who is careless or negligent can cause injuries to the infant. These may include:

Car accidents while pregnant can cause damage to the fetus, premature birth or the death of the mother. Many injuries are suffered when the abdomen is injured in the accident. Striking the steering wheel with the abdomen can also cause significant problems. This may be due to a defective seat belt.

Failure to Perform a Needed Cesarean

Some Cesareans, also called C-sections, are planned ahead of time, but others are performed when an emergency occurs. A physician who does not recognize that the mother or fetus are in distress and fails to perform a Cesarean in a timely manner can imperil the lives of both.

Reasons for a Cesarean include:

Lack of oxygen, or hypoxia, can cause serious effects long-term for an infant. When a physician, nurse or others entrusted with the care of the pregnant woman, fetus or newborn infant neglect to diagnose and appropriately treat hypoxia in a fetus or infant, it can have devastating consequences. It can result in developmental delays, severe disabilities and even lead to death in some. Long-term effects can include:

Because lack of oxygen can have such devastating consequences in a newborn, the family may need significant resources financially to help. The Centers for Disease Control and Prevention reports that the cost of caring for a child who has cerebral palsy or intellectual disabilities can approach $1 million. This is why it is so important for the family of a child harmed by a lack of oxygen to seek compensation with the help of an experienced lawyer.

How Oxygen Deprivation Affects the Brain

Different areas of the brain control bodily functions. The damage caused to those parts by oxygen deprivation, either in the uterus or during or after the birth, depends on where the damage occurred.

Damage to the Cerebrum

The cerebellum makes up a small part of the human brain, about 10 percent, but has a big job. It is the connection from the brain to the spinal cord and contains about 50 percent of the neurons. If the cerebellum malfunctions, the individual may have problems with coordination, balance and other damage that affects motor control. Loss of this type in an infant can make it more difficult for them to develop fine motor skills or more substantial skills such as walking, crawling or learning how to balance themselves.

The brain stem’s job is to send signals to the spinal cord. Its job is to regulate the heart rate, breathing and blood pressure. Different areas of the brain stem control facial movement, sensory area transmission, the processing of information and eye movement. The remaining part of the brain stem regulates breathing, swallowing and the function of the heart and lungs. Brain stem damage often results in death. Treatment to repair damage to the brain stem is costly and dangerous, causing severe disability. The cost to the family of an infant with brain stem damage isn’t only personal and financial. It can result in psychological and emotional problems that are difficult to deal with.

Some other common birth injuries include:

While birth injuries are classified as a personal injury, these cases are often intricate and not addressed by many lawyers. It takes experience in this area to handle such cases, and a lawyer who is not familiar with birth injuries may not be able to see the case through to a successful conclusion. The family needs to know that the financial component of the case will be adequately handled. While immediate hospital and other costs need to be paid by the negligent party, so do future expenses. In some cases, this may be a lifelong issue. A lawyer who has experience in birth injury law is an essential component of collecting the damages you need.

David Azizi has a good deal of experience handling birth injuries. David works hard to make sure that compensation is what his client deserves. He protects the baby’s and the parents’ rights to assure that they are not left paying the price of another’s negligence. Reach out to David by calling (800) 991-5292 today. Schedule a free evaluation and see what your options are. There is no cost for this initial case review. You will not be charged for the case either unless you win. Move forward with confidence by placing your injury case in David’s hands.