Feeling Depressed After a Car Accident? 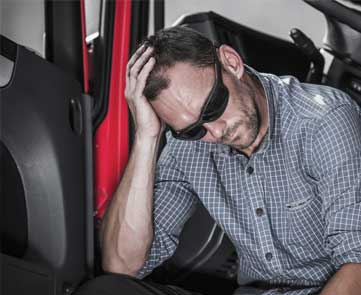 The vast majority of accidents are not fatal. However, the injuries may cause the person to undergo a long period of medical treatment, surgery and rehabilitation, none of which is natural. Beyond that, the financial cost of an accident can have a significant effect on the way individuals conduct their life after a wreck. Some will experience the intense worry of paying bills or compensating financially while out of work.

The accident itself may have a deleterious effect on their mental well-being as well. The latter problem is one that we will explore today from the different types of psychological problems to their treatment as well as how a lawyer can help.

Psychological Symptoms After a Car Accident

Can a Car Accident Cause Depression?

Even minor incidents can have a severe and prolonged effect. Of the 1,000 women and men in the study, many resolved the psychological issues within three months to one year. Others had problems that did not resolve or suddenly developed symptoms months after the accident occurred. Of those who had continued symptoms, the majority were passengers. Some believe that the longevity of the symptoms may be related to the individual’s lack of control during the incident.

What Happens After a Car Accident?

Let’s face it, after a car accident, most people are in shock to varying degrees. For some, depression or psychological issues occur after a life-altering injury that changes your life and leaves you hurt and unable to do the things you previously enjoyed. For many, getting past the physical injuries and other losses takes precedence over everything else. Enjoying social contact with friends and family may become difficult after an accident, and the injured individual may seek seclusion.

The first problems after a car accident surround feelings of disbelief, denial and a sense of shock. Individuals in this situation describe feeling numb and being afraid. Shock is not limited to the driver, either. Occupants of the vehicle also report it as do pedestrians and even a chance observer. The driver may also feel anger at the other driver, and passengers might express anger at both of the drivers. This feeling of anger is related to the stress of the situation.

It is important to remind someone going through this that they should not act out these feelings on anyone. The person may also feel angry at members of their family and feel as if they were not given enough support.

Drivers may feel as if they are guilty for the injuries others suffered in the car accident whether or not they caused it. Many feel that they should have acted in a way that would have avoided the crash. Even people in the area sometimes express guilt if the people are trapped in the vehicle, and they were unable to remove them before they died. Regrets over not doing something to remove them from injury are often present although it was not their fault.

Anxiety is common after a car accident. After all, it is a normal reaction when you’ve been in a stressful situation. The stress may lead to other symptoms such as:

Some symptoms rise above others in their severity and may require immediate professional assistance. They are:

The Effect of Psychological Trauma on Physical Symptoms

Many times, the psychological stress that follows an accident can have a deleterious effect on physical recovery. For example, stress is known to have an impact on wound healing. For instance, surgeons are aware that stress before and after surgery can lead to more complications from the procedure, lower rates of healing and increased cases of rehospitalization.

The level of cortisol released immediately after an accident is the way the body copes with emergencies. This causes the well-known fight or flight response to certain events such as an accident. However, if the level of cortisol remains high due to worry and an emotional response to the accident, it can cause symptoms such as elevated blood pressure and high glucose in the blood. In order to reduce this response, psychological counseling may be needed. This may or may not be covered by insurance. 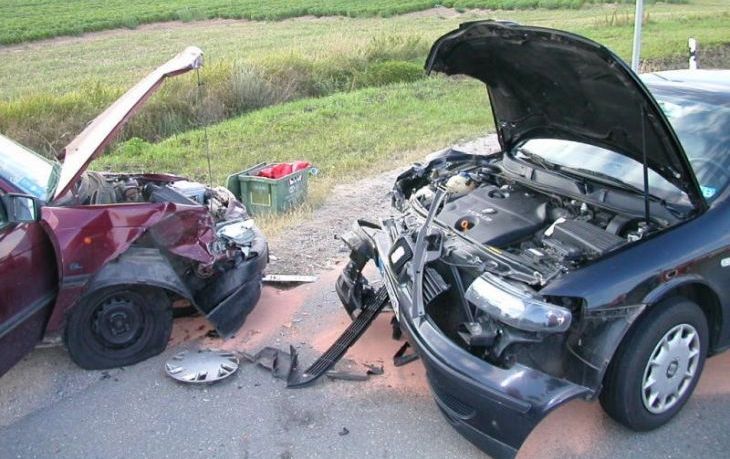 Depression After a Car Accident – Compensation

Going through a legal case after the affront of a car accident is but one source of stress. Enlisting the aid of a car accident lawyer who is experienced in handling such cases can help finalize the claim, and help the victim put the accident behind them.

If you or a loved are suffering from depression after a car accident, it may be connected with the collision. The Law Offices of David Azizi are available to provide a free review of your injury claim and will evaluate you recommend the best path forward to achieve the justice and fair compensation you deserve. To get started, contact us online or call (800) 991-5292.