Car accidents often involve serious injuries to the head. Many victims are unconscious at the site of the accident, having suffered a traumatic brain injury (TBI). This requires immediate emergency care and evaluation. If the brain injury is severe, a doctor may induce a coma to allow the brain to rest and heal. Coma is not a common injury, and its consequences can be life-altering. Let’s take a look at what is meant by coma, how it is handled and its legal implications after a car accident. 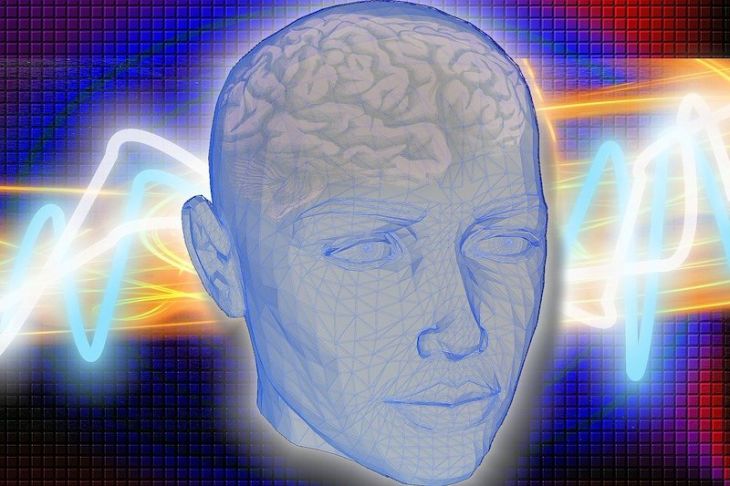 What Is a Coma?

A coma is defined as a deep unconsciousness. It can result from head trauma or be induced in the hospital. When someone is in a coma, they are unable to engage in conscious thinking nor are they aware of their immediate surroundings. However, standard bodily functions such as that of the heart or lungs function correctly. The patient may look as if they are resting, and painful stimuli may cause them to appear pained, but they are not consciously aware of what is happening.

On average, a coma lasts for approximately two to four weeks. The prognosis after the person awakens is varied, and they may return to normal or have life-altering changes in their mentation, requiring physical and occupational therapy that can be needed for the rest of their life.

Doctors define consciousness as wakefulness and awareness. The areas that govern both are in different regions of the brain. Let’s examine these concepts more thoroughly:

What Happens Right After Injury to the Brain?

There are two levels of response to a brain injury. Initially, the brain reacts to tissue damage by releasing substances that were previously housed within brain cells. This can cause brain swelling and additional damage that injures the brain. In the next level, the brain goes into a deep loss of consciousness. This may last for days, weeks or months. As the mind regains consciousness, the person may be irritable or aggressive. They may even go through a period described as post-traumatic amnesia.

During this period, the person may find it hard to remember what happened to them or where they are. As the patient begins to heal, these early changes resolve. However, areas of the brain may not function normally, and some degree of compensation must ensue. For some individuals, this can be particularly difficult.

Certain things cause the human brain to enter the state of coma. They are:

The symptoms of coma are observatory. The patient is unresponsive to external stimuli but may have different types of body movements that occur spontaneously. For instance, the body may jerk or the eyes may move, neither of which means the person is aware. Sometimes, body functions are also impaired.

What to Expect After a Coma

There are different levels of post-coma issues. For instance, the individual might be severely brain damaged, requiring assistance to do even the simplest task. Others may require a prolonged period of physical rehabilitation to strengthen the body and relearn many things. In addition, emotional problems may surface. The individual may have to adapt to a life that has seemingly passed them by. Psychological aid may be needed to assist the person to accept changes that have already happened among friends and family.

The road to healing is long when you are dealing with a brain injury and coma. The medical expenses can be astronomical. The person most likely was in the ICU. The cost of the ICU is high. Depending on their insurance coverage, there may be copays that are not possible to meet, especially when the person is not working.

On top of that, the person will have lost wages in the present that might continue. Minimal problems secondary to brain injury and coma may mean that the person will eventually be able to work again. In some cases, they may need to seek a different type of employment, sometimes at a lower salary, to compensate for issues due to the injury. Since each accident is different and each person’s ability to relearn varies, it is not possible to provide a one-size-fits-all assessment.

How a Lawyer Can Help With Accidents Involving Comas

A lawyer will focus on making sure that medical expenses and lost wages are compensated. He or she must determine fault in the accident as well as the physical issues the accident victim is facing in the future. To do this, the attorney will investigate the accident and speak with medical doctors to determine such details. This research will be used to deal with the insurance company to ensure that the appropriate damages are paid. If the insurer reneges on their agreement, it will be necessary to take the case to civil court. The investigative information will be used to convince a jury to award the financial damages the person needs and deserves.

If you have endured a coma or have a loved one still suffering through a car accident coma, the Law Offices of David Azizi can help. We’ll provide you with a free review of your important claim and lead yo on a strong path toward the justice and compensation you and your family deserve. Contact us online or call us at (800) 991-5292.