Brain trauma is a catastrophic injury. It affects victims physically, mentally and emotionally. Approximately 85 percent of brain-injured people recover. However, the remaining 15 percent do not. Even with recovery, the path may be slow and interfere with social and work-related events along the way. The cost of traumatic brain injury can be high due to the type of prolonged treatment that is often involved. In short, brain injury takes a toll on the person as well as his or her family. 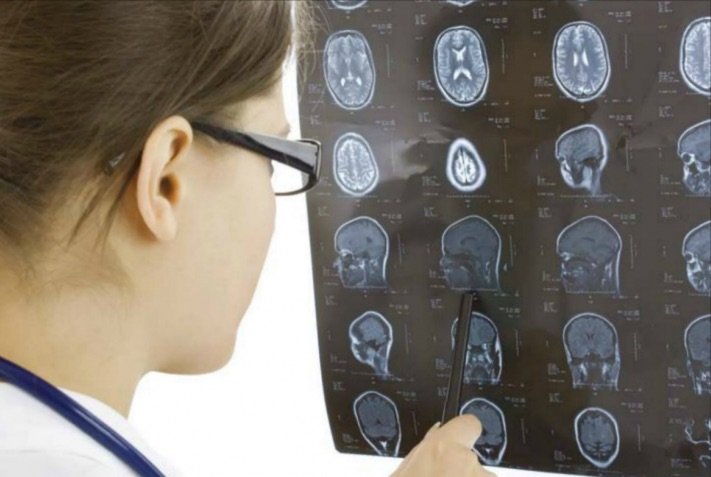 What Is Traumatic Brain Injury?

Traumatic brain injury (TBI) is most often caused by a blow to the head. It can also be caused by a penetrating injury, although this is not as common with car accidents. The injury caused by the initial impact can fracture the skull or cause the brain to hit the inside of the skull as it responds to the momentum of impact. The skull itself protects the brain but also acts as a restrictive entity when trauma occurs.

The trauma to the brain inside the skull may cause bruising of brain tissue as well as bleeding and swelling. The initial symptoms might be mild and deal with visual problems, headache or brief periods of lost consciousness. However, as the brain swells, it puts pressure on the tissue and impacts on nerve connections within the brain. The swelling also causes a loss of oxygen, which can be life-threatening.

Brain injuries are further classified according to their severity:

After the initial injury occurs, the body mounts an immune system response, causing inflammation. As fluid accumulates, it places more pressure on the brain. This can occur up to five days after the injury, and the built-up inflammation increases the potential for brain damage. Medical steps are taken to relieve the inflammation.

The area of the brain and the type of injury dictates the sort of symptoms that might result. Frequently seen symptoms are:

Close to 2 million Americans suffer a brain injury every year. Of these, 1.1 million will suffer a mild injury. About 235,000 people will have a moderate or severe head injury. Fifty thousand will die.

A slew of tests are available to diagnose brain injury. These range from X-rays to MRIs. In addition, a procedure called the Glasgow Coma Score, which rates the person’s condition using a 15 point test is commonly used. There are three categories within the test:

Treatment is related to the degree of damage. A mild concussion is usually able to heal in time with rest. All TBIs that fall in the moderate to severe range require hospitalization usually within the intensive care unit. Some patients with swelling and bleeding in the brain require surgical intervention. Every effort is made to decrease swelling, and move the patient to a head injury recovery unit.

Some severely injured patients require neurocritical care. The patients may be comatose or paralyzed and they require specialized, intensive care. This person, a neurointensivist, oversees the patient’s care while in the unit. All patients are carefully monitored and have hourly neuro checks. Some monitors include:

There are several ways that patients are treated in the unit:

Surgery is often used to repair broken blood vessels, remove blood clots (hematomas) and treat a skull fracture. A craniotomy (making a small flap in the skull so the surgeon can access the brain) is done. Once the task has been completed, the flap is closed and held in place with screws and plates.

In some cases, a decompressive craniectomy is done. This happens when the brain has swollen so much that the patient is in mortal danger. A large portion of the bone is removed and placed in a freezer. The brain is covered by a protective film, and the skin is sutured shut. Once the patient is stable, a cranioplasty is done, and the bone is replaced.

All patients recover at a different rate. At first, their eyes are shut, and they don’t respond to stimuli. As recovery begins, the patient will have their eyes open more than before. However, their response to all stimuli is equivocal. As more time passes, responses will be more appropriate for the stimuli, and they may begin to follow and perform in response to commands. The patient’s recovery can take as long as several years.

Compensation for a Brain Injury

Compensation for this type of injury is complex. Since recovery is patient and damage specific, there is no way of adequately predicting it at the start. An experienced injury lawyer will help his clients by making sure that the most accurate prediction is made while balancing that against the time limits placed on a injury case. The use of medical experts is a viable way to accomplish this.

If you or a loved one has suffered a traumatic brain injury or other injuries to the brain as a result of a car accident, the Law Offices of David Azizi will review your claim for free and direct you toward you strongest move toward justice and fair compensation. Contact a brain injury lawyer online or call (800) 991-5292 to get started.