Hit and run accidents can happen anywhere and to anyone. It is virtually impossible to always stay safe from drivers who evade responsibility and the rules of the road. Knowing what to do afterward, however, can make it easier to get past this egregious complication. Let’s look at what you need to do after an accident with a driver who leaves the scene. 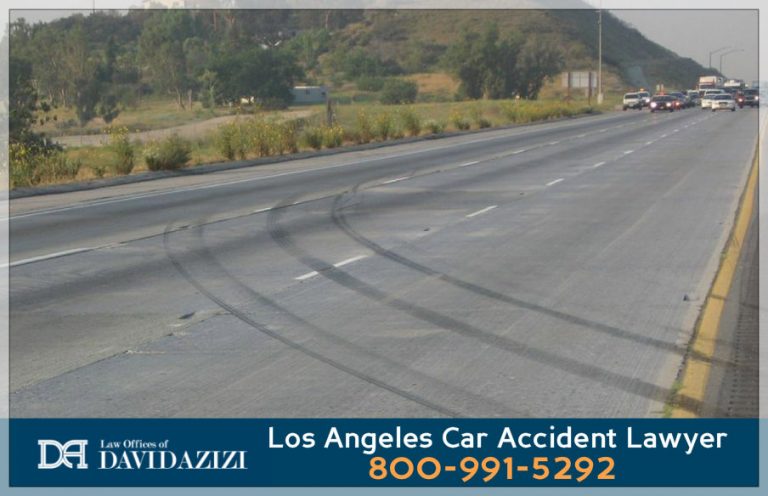 Practicing for 22 years in Los Angeles, car accident lawyer David Azizi is well aware of the increasing frequency of drivers in the city who fail to stop when an accident happens. He has helped victims injured by drivers who flee the scene, leaving them hurt and alone. David’s duty to his clients, as he sees it, is to fight for their rights, and provide them with the compassionate understanding they need after being violated in this way.

It is easy to understand why Expertise.com called David one of the top personal injury lawyers in Los Angeles. He is held in high esteem by both his clients and his community. They know as you will that calling David was one of the best decisions they made after an accident. Reach out to him at 800-991-5292 for a free consultation. Don’t wait, in many ways your future and your family’s future depends on it.

Fleeing the Scene After a Car Accident

Hit and run accidents are happening with a greater frequency. In fact, in Los Angeles, an accident where the driver flees the scene happens once every 50 minutes, according to the Los Angeles Police. The California Office of Traffic Safety ranks Los Angeles as fourth out of 15 cities of a similar size in the state . The current total number tops the 2015 numbers, which were reported as 4,317. Hit and run crashes can cause physical, emotional and psychological harm, leaving the victim wondering how they will pay the damages.

While many hit and run drivers are never apprehended, the ones who are face criminal penalties. There are several types of hit and run charges:

Criminal charges are brought by the state or federal government concerning acts that cause harm to society while civil cases involve a legal dispute between two people or entities. Proof of guilt in a criminal case is strict and beyond a reasonable doubt. Proof in a civil case is by a preponderance of the evidence. A criminal case can prove many of the factors involved in a civil case, such as establishing that the defendant caused the accident and seriously harmed or killed another person. That proof can be used in the civil case.

What to Do After a Hit and Run Accident

Immediately after pulling over to the side of the road, if possible, and checking to see if anyone in your vehicle was injured, call the police. This is an important step since it helps law enforcement look for the fleeing driver and documents the accident. Some insurance companies will not pay any damages if the claim is not accompanied by a police report. If the police are unable to come to the scene, fill out an accident report. It can be found on the DMV website.

You’d be surprised at how much you might remember about the hit and run crash and the vehicle involved in it. David has created an app that outlines all the steps you must take after a car accident. You can download it for free here. While you are waiting for the police, write down:

If it is safe to do so, take pictures of your vehicle and any damage that is visible. It there is a paint mark from the fleeing vehicle, take a picture of that too. This will tell police the color of the vehicle. In some cases, forensic experts may want to take a scraping of the paint for analysis since manufacturers often use specific colors on particular makes and models and even specific model years.

Car Insurance Payments When the Other Driver Is Gone

When you buy insurance, bodily injury and property damage is for another vehicle that you damaged or a person that was hurt in that vehicle. Normally, if you were not the person who caused the accident, the other person’s insurance would pay for the damages. Even if your insurance company pays initially, the insurer will be asked to pay the damages back. Hit and run accidents are different.

There are several ways to handle expenses for damage to your vehicle and medical treatment for injuries. If you chose to purchase uninsured motorist protection, then this can be used to pay for bills you may incur due to the hit and run accident. Alternately, if you have collision insurance, it will pay for the damages to your vehicle, less the deductible you must pay. You won’t be subject to increased premiums, however, in a hit and run accident.

An additional type of insurance that can be purchased by California drivers is Medical Payment
Insurance. This add-on will cover the medical costs you incur due to a hit and run accident. The
coverage does not depend on who is at fault in an accident. Medical Payment Insurance covers other injured parties in your vehicle and dental care needed because of the accident as well as injuries you suffer as an injured pedestrian or cyclist. It also can be used to pay for funeral and burial expenses. 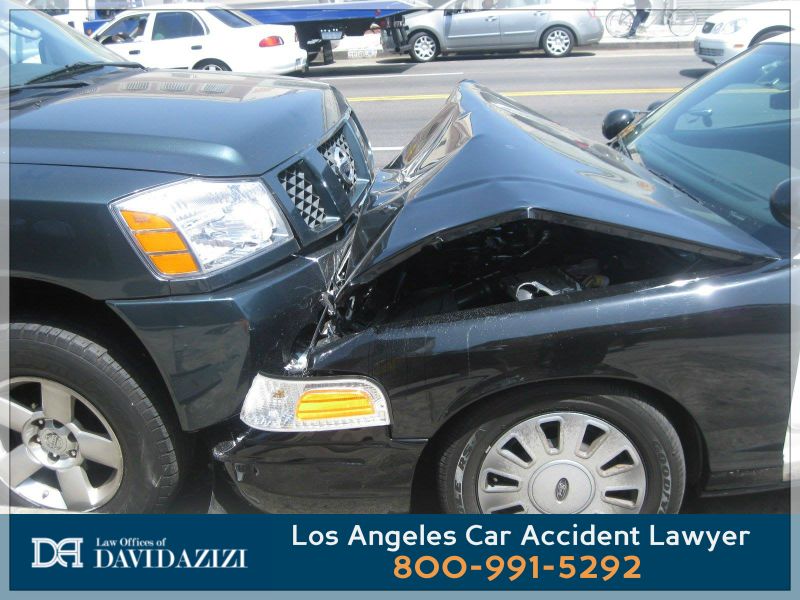 When you are involved in an accident with a driver who chooses to leave the scene, you’ll have many questions about what to do. Since car insurance is a complex issue, it is helpful to have an experienced car accident lawyer on your side. David Azizi can be reached at 800-991-5292 or online on his contact us page.

David worked with the insurance industry early in his career and has dealt with problems clients incur since then. He will evaluate your options and help you navigate through this confusing time. After an accident, you need to expend energy on getting better, not how to handle insurance issues. Call David after your hit and run accident, and he’ll take care of it, leaving you to recover your health.