Car accidents happen every day. The vast majority occur due to driver error in one form or another. Eliminating driver error may be hard to do when this accounts for 94 percent of all accidents, according to the National Highway Traffic Safety Administration. Even if drivers are careful, it does not mean that other drivers will be. In the blink of an eye, you can suffer major injuries, and find yourself in debt without the ability to return to work. 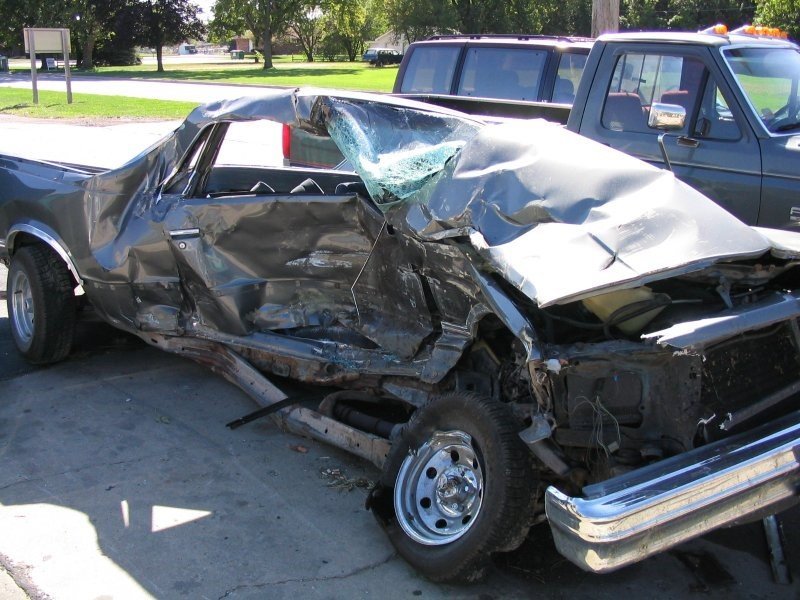 In the United States, nearly 40,000 people are killed annually. This breaks down to a little over 100 people each day. In 2016, there were 5,419,000 crashes, with 37,400 deaths and over two million injuries. In Los Angeles that year, there were over 44,000 injuries and deaths, making the city 4th out 15 similarly sized cities in the state. In 2017, vehicular deaths nationwide topped 40,000 as more people took to the road. Overall, the incidence of accident injury and death due to motor vehicle accidents is increasing. Below we’ll look at some of the common reasons this upsurge in car accidents is happening.

Distracted driving is fast becoming the number one reason that car accidents happen. Often it occurs when people insist on multitasking while driving. However, as research has shown, this is a futile effort. The mind is incapable of driving safely and doing other tasks. There are three levels of distracted driving. They are:

The list goes on and on. The only surefire way to eliminate distracted driving is to drive. If you need to look for something or make a crucial call, pull over. Better yet, wait until you reach your destination, if at all possible.

Another driver error that vies with distracted driving as the cause of car accidents is drunk driving. If a person drives drunk, their cognitive judgment is impaired as is their dexterity and ability to maintain a lane. One of the chief reasons for head-on collisions is drunk driving because a motorist under the influence of alcoholic beverages is unable to choose the right direction and quickly becomes a wrong-way driver.

Reckless driving is becoming a problem on many roads. It encompasses driving at a speed that is excessively over the limit. Changing lanes without giving other drivers a warning or driving in an aggressive manner are both forms of reckless driving, as is failing to stop at a traffic signal or sign. This sort of behavior endangers everyone on the road. Give yourself enough time to reach your destination safely. If a reckless driver is on the road with you, give them plenty of space and stay a safe distance away. Never engage with an aggressive driver since the situation will probably escalate. 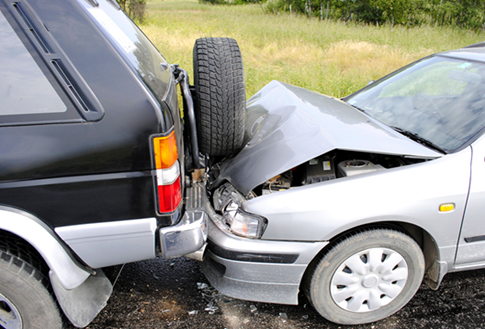 Speeding is a direct cause of car accidents. This happens primarily because the speeding vehicles are unable to stop in time to avoid a collision. Also, when a driver is speeding, he or she might lose control of the car easier. Losing control can cause multiple accidents. One clear example of this is when a vehicle is speeding on an icy highway or one that has already had a slowdown due to something as simple as highway construction. Speeding will make it impossible for the driver to slow in time. Likewise, the initial crash may push other vehicles into one another and cause injuries. This is often referred to as a chain reaction.

Passing Through a Red Light Without Stopping

This may seem like a no-brainer, but it happens again and again. Failing to stop at a red light can end in a horrific accident, particularly at crossroads. The Federal Highway Administration has reported that 45 percent of intersection accidents are due to someone not stopping at a red traffic light or a stop sign. Assigning fault to this sort of car accident is often the result of investigating the scene for vehicle placement after the accident (giving a good hint of how the cars were traveling), speaking to witnesses who may have seen the accident and checking for traffic signal video cameras that may have a record of how the accident happened. Your attorney will be able to subpoena the video if there is any resistance to providing it.

On occasion, car accidents are caused by a manufacturer defect. This can involve the brakes, accelerator or even the tires the vehicle uses. When this happens, you need to determine if the manufacturer already issued a recall or if drivers have been reporting accidents with the vehicle due to a defect. Your attorney will be able to investigate and determine if a mistake was at fault. In the event that it is, you will be able to file a product liability lawsuit against the manufacturer, designer or the retail shops that sold it.

In California, product liability lawsuits do not need to prove negligence. They simply need to show that the defect was responsible for the accident, the accident caused the injuries and the product was being used in the way for which it was intended.

Driving at night is a common cause of accidents. The problem can be found in older drivers for whom darkness makes it difficult to see. However, even younger drivers may find it hard to see what is happening. This is particularly true if the vehicle’s headlights do not provide enough illumination or if a pedestrian is wearing dark clothes.

Some cars have particularly bad lights due to their design, while others may have a worn bulb or the driver may have forgotten to turn them on. If it were due to a lack of care on the part of the driver, they would be responsible for the accident. Alternatively, if the design is poor, there may be a reason to file a claim against the manufacturer.

Some drivers do not obey traffic signs and enter a street going the wrong way. Many times, this happens on entrance/exit ramps. If the motor vehicle operator is in unfamiliar territory, it is easy to do, mainly if the signage is not clear or well lit. When this happens, the injured party can file a lawsuit not just against the wrong-way driver but also against the government agency responsible for maintaining and designing the signs and ramps.

Since this involves a lawsuit against a government agency, it is essential to review the time limits within which you can file. Usually, personal injury lawsuits can be filed up to two years after the accident. But if the defendant is a government entity, there are different rules. In these cases, the person must file an administrative claim within six months.

Potholes and uneven pavement can be a problem for drivers. So can roadway debris. Maintenance of the roads is the provenance of city, state or federal authorities unless the road is owned/leased by a private party. If a government entity is responsible, then the rules applying to the time within a case must be filed, as described above, must be used. Your attorney will make sure that everything is filed on time.