Many people in Los Angeles and around the country use a bus to go from one place to another, whether it’s for work or leisure. As a group, these individuals trust the bus company and other forms of public transportation to deliver them safely to their destination. However, there are times when a negligent driver or company fails to keep that promise, causing significant injury to riders, pedestrians, cyclists or other motorists. 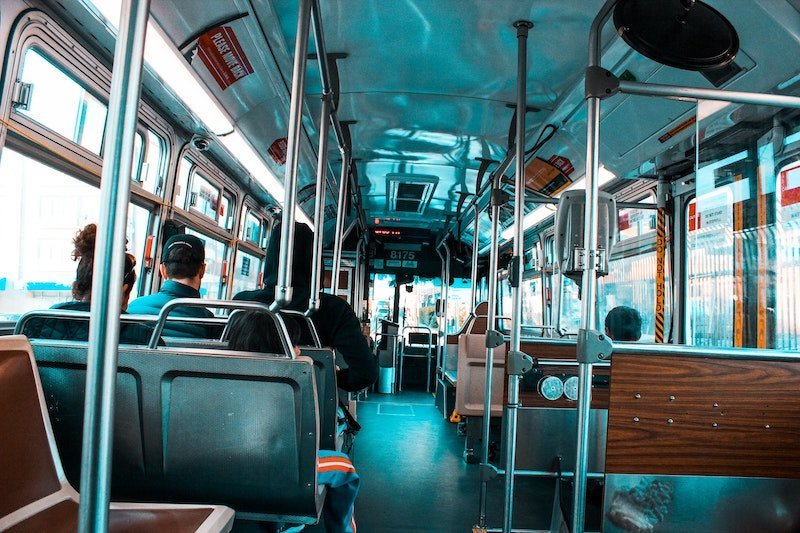 While bus accidents do not reach the number involving passenger vehicles, when they do happen, they cause significant injury and death. This is true of tour bus vehicles that are privately owned and those involved in local public transport. Usually, the latter is under the auspices of the city or state who are charged with overseeing the buses.

Bus accident victims include not just bus passengers but pedestrians and others in the flow of traffic. On occasion, people waiting at a bus stop are hit as a driver strikes them. The total number of urban bus accidents, as well as tour bus accidents, has grown in terms of frequency and severity. Some reasons this happens are due to the congestion in cities and bus driver fatigue as they try to keep up with a demanding schedule. If the company causes this by insisting the driver meet an unrealistic timeline, it will probably be named in the lawsuit alongside the driver.

The victims of a bus accident include the following: 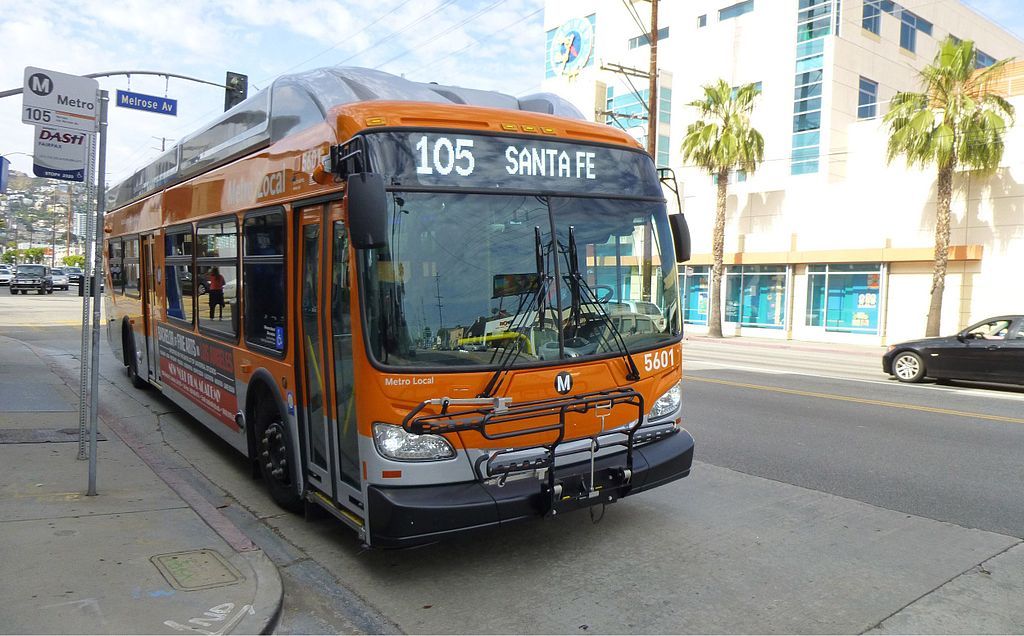 Bus accident injuries range from moderate to severe. Some of the most common are:

Who Is Liable in a Bus Accident?

The responsible parties in a bus accident may include: