With more people taking to the road on bicycles, there is an increase in cycling accidents. When motor vehicles and bicycles collide, there is an excellent chance that the cyclist will be injured. Due to their physical lack of protection, many bicycle accidents result in catastrophic injuries. Although there are ways to stay safe, a cyclist is at a disadvantage on busy roadways, particularly at intersections. Let’s take a look at the increasing number of bike accidents, the role intersections play, laws that attempt to provide safe conduct for cyclists and how to determine fault when the rules are broken. 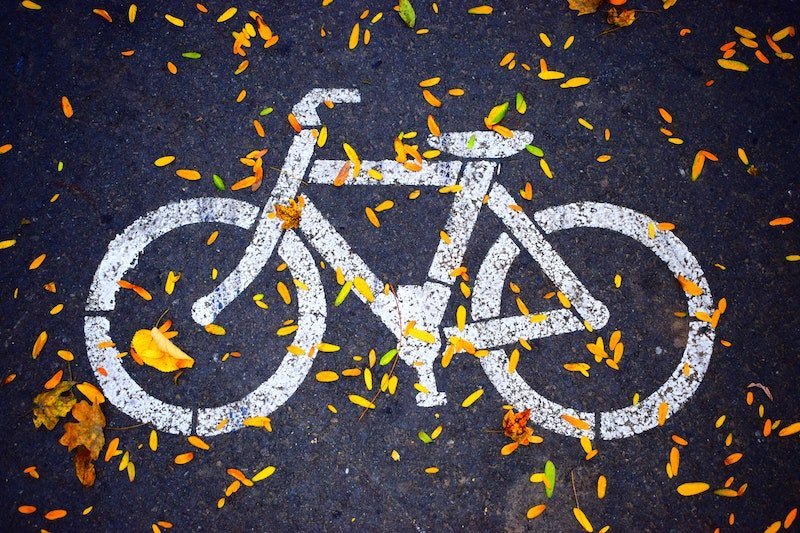 Bicycle Accident Statistics in the US

Bicyclists often do not report bicycle accidents unless there are serious injuries. Because of this, not just the figures are affected, but many bicycle accident cases suffer for it too. When a cyclist is hit by a motor vehicle, they should consider it no different from the standpoint of reporting the accident than if they were in a car. Once the accident happens, the police should be called, and neither party should leave the scene of the crash.

Immediately after a collision, you may be unaware of the seriousness of your injuries and have little idea of the driver’s behavior leading to the crash. If the accident was not reported and a collision report is not provided complete with witness statements, it is more difficult to recover damages. Do yourself a favor, and report a bicycle accident to the police. 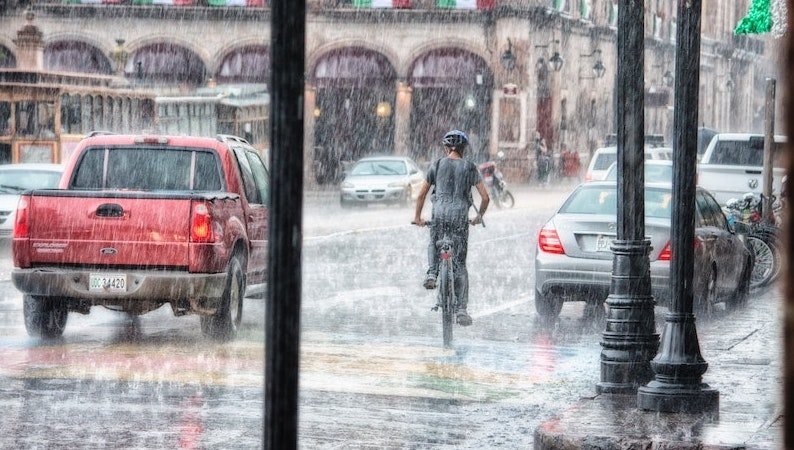 Intersections are a dangerous place for bicyclists. A collision with a motor vehicle causes approximately 11 percent of bicycle accidents, yet, of these, 45 percent happen in an intersection. The remaining 59 percent of crashes occur when the cyclist encounters debris on the road, potholes, or uneven payment as well as other obstacles. Since intersections vary according to design and complexity, such as the use of stop signs or traffic lights and traffic patterns, several different types of accidents can and do happen:

How You Can Avoid Intersection Accidents

To decrease the number of accidents at intersections, a bicyclist must maintain high visibility. Wearing bright-colored clothing, using reflective tape and maintaining front and rear lights on a bike can make it easier for motorists to see you in an intersection. Riding defensively and always being alert when cycling help tremendously. Not using a cell phone or listening to music can make it easier to stay focused.

Many bicycle accidents happen because of debris in the road, pavement that is broken or in areas dotted with potholes. When this happens, the bicyclist has a case against the government authority that is charged with providing safe transit. A bicycle accident lawyer can help you file a claim against the city or state. Remember that with allegations against a government agency, the statute of limitations differs. This means that you have only so much time to file the claim, after which you will not be able to recover damages.

For personal injury cases, the injured party has six months to file an administrative complaint with the government agency. After this, the agency has 45 days to either deny or accept the claim. If denied, the plaintiff has six months to file a lawsuit. In situations where the agency does not respond to the initial administrative complaint, the plaintiff has two years to file a lawsuit.

Beware of Being “Doored”

This activity causes approximately 25 percent of bicycle accidents. It occurs when a motorist who is parked on the street opens his or her car door, and the cyclist rides into it. Generally, this happens because the motorist fails to look for oncoming cyclists before opening the door. It can result in serious, sometimes catastrophic injuries. 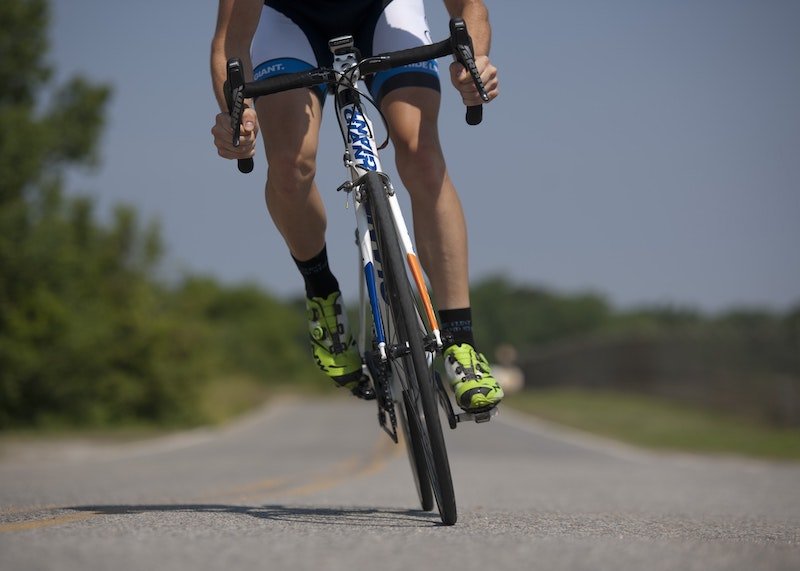 Bicycle accident injuries range from mild scrapes to significant life-threatening injuries. Some of the most common are: