There are few things in life more frightening than being told that someone we care about has suffered a serious head injury. Immediately, our minds begin racing, jumping from one question to another. A spouse with children, for instance, may wonder: 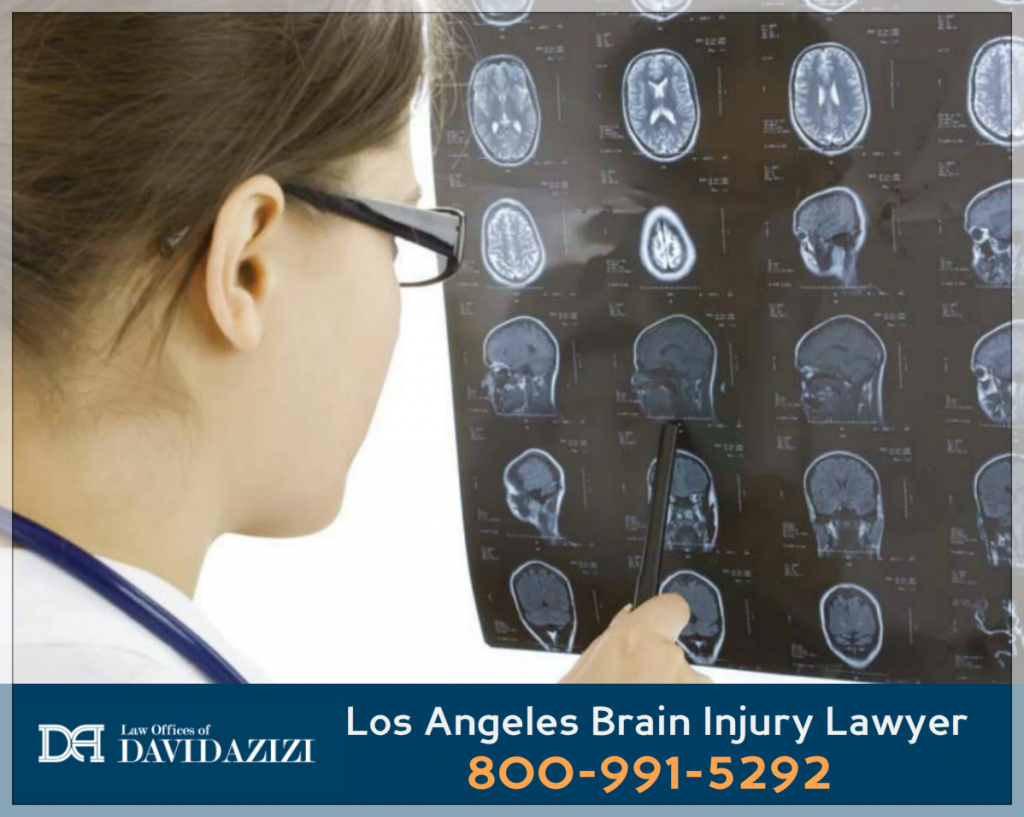 A Brain Injury Law Firm That Understands the Toll It Takes

David Azizi understands what you’re going through. He knows you have many questions. If your loved one’s accident was due to someone else’s negligence, we can answer the questions you may have about what needs to be done. The burden of worrying about about paying bills during this difficult time is something you do not need to face alone.

That’s because David, one of the most experienced and effective brain injury attorneys in the Los Angeles area, can help. He has, with an outstanding 98-percent success rate, handled lawsuits for these kinds of injuries for 23 years. He is rated “Superb” by the large legal services company Avvo, and Expertise.com lists him as one of the Top 20 Personal Injury Lawyers in Los Angeles. Most recently, the prestigious Super Lawyers organization honored him for the sixth time as one of Southern California’s best.

David is also a genuinely compassionate brain injury lawsuit specialist. As a married father of three young children, he can definitely sympathize with clients as they face family crises. He also gives his cell phone number to each client because he knows that questions will come up. Further, he promises that if somehow he doesn’t win a case, that client doesn’t owe him a penny.

So if your loved one’s injuries are a result of another party’s recklessness or carelessness, David can and will help you to recover the maximum amount that he or she deserves. Any time of day and any day of the week, 24/7, you can call us at 800-991-5292, and we will quickly connect you with him for a free consultation about your particular situation.

Please keep in mind that every situation has its own unique set of circumstances, so settlement amounts vary. Call us, and David can give you his honest estimate of the amount you could reasonably seek through legal action. This amount typically covers things like:

What Is a Traumatic Brain Injury (TBI)?

According to the Mayo Clinic, a traumatic brain injury “occurs when an external mechanical force causes brain dysfunction,” typically from a “violent blow or jolt to the head or body.” According to the Centers for Disease Control and Prevention, about 1.5 million Americans suffer some kind of TBI every year, with nearly one fifth of them experiencing a long-term TBI.

Let’s listen as David discusses some of his recent TBI cases. This first one involved a young man who suffered brain trauma as a result of school district negligence during a high school football game:

In a second case, two 18-wheelers crushed an SUV between them. David’s client experienced severe head trauma and a number of other injuries:

Perhaps David’s most high-profile work as a brain injury lawyer involved a 12-year-old cheerleader who was very seriously hurt several years ago. The group was practicing a cheerleading move called a half extension (see generic illustration below), and she was the “flyer” in the formation, with three spotters below her. 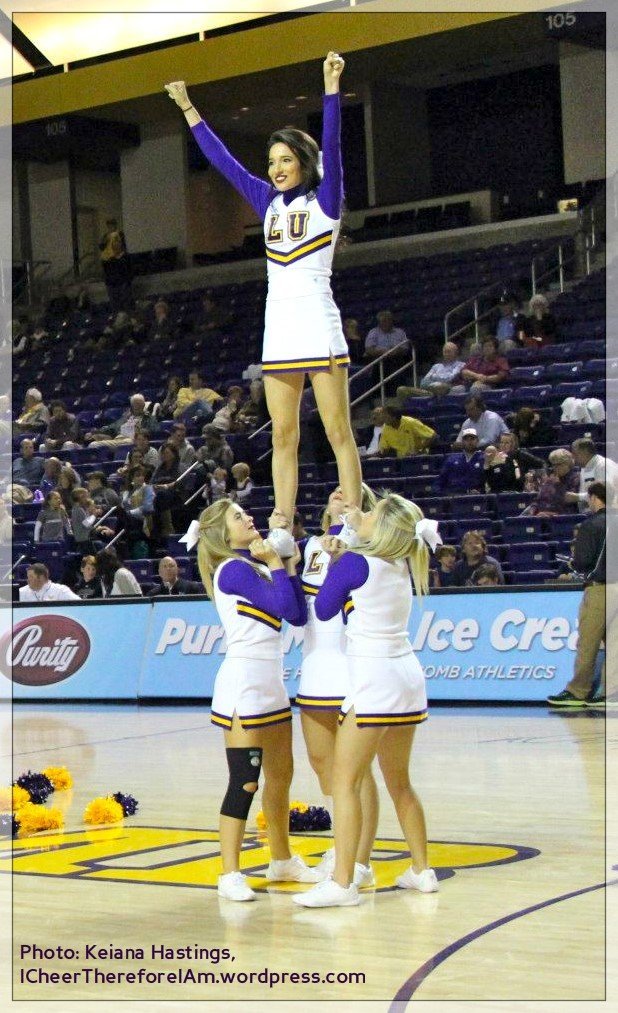 One of the back spotter’s roles was to prevent the “flyer” from falling. However, the back spotter was in the wrong position, and David’s client fell backward, hitting her head on the hard artificial surface. Eventually, she was found to have suffered massive and permanent brain injuries, resulting in a significant intellectual disability and physical paralysis.

David brought legal action on behalf of his client, arguing that the youth cheer association that organized the activity was negligent and provided inadequate supervision. He contended that the volunteer coach, one of the association’s parent members, had not been given the proper training, nor had she been educated as to cheerleading best practices and safety standards. 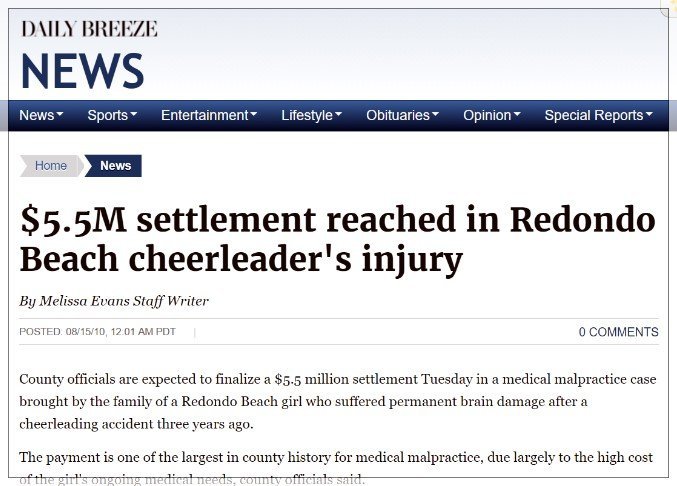 This case was prominent in the news media and gave David the opportunity to work as a brain injury attorney with nationally-known youth sport and cheer safety advocate Kimberly Archie, who testified as an expert witness on behalf of his client.

Though the situation was tragic and heartbreaking, we are glad to report that David won a substantial settlement for the injured girl. She went on to graduate from high school and, eight years after the accident, began to walk again.

What Are Causes of Traumatic Brain Injury (TBI)?

As we’ve seen in the above examples, the “violent blow or jolt to the head or body” that causes brain damage can be caused by: 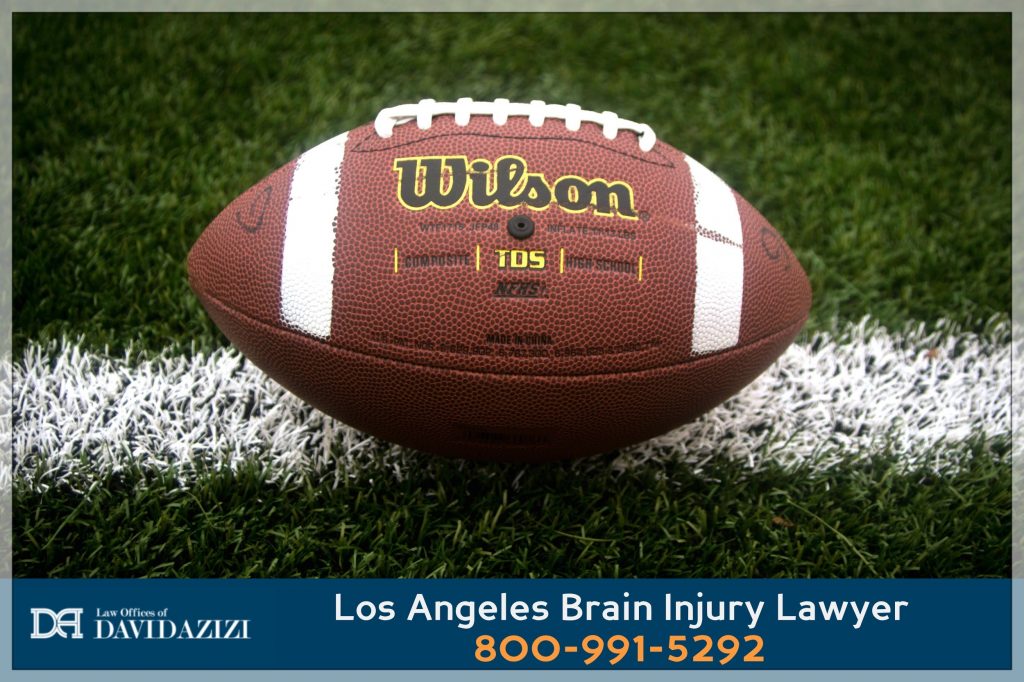 TBIs can also be caused by:

Long-Term or Permanent Brain Damage: How an Injury Lawyer Can Help

Serious TBIs often cause long-term and even permanent brain damage. Sometimes, they are fatal.

There are also injuries known as mild traumatic brain injuries, or mild TBIs. These tend to involve only a “temporary dysfunction of brain cells,” in the words of the Mayo Clinic. Concussions, whether suffered in sports or accidents, often are mild TBIs.

However, it is now well documented that both concussions and repeated minor blows to the head, sometimes referred to as “sub-concussive hits” because they do not cause a concussion, can lead to something much worse. Increasingly recognized in contact sport athletes like football players and boxers, Chronic Traumatic Encephalopathy, or CTE, is a very serious degenerative disease that is the subject of the 2015 Will Smith film Concussion. Over time, what begins as disorientation and memory problems becomes erratic behavior, dementia and suicidal ideation.

If you or someone you care about has experienced a TBI, whether serious or mild, and if you believe your injury may be the result of someone else’s negligence, we urge you to contact us as soon as possible. Again, we will connect you quickly with David for your free consultation.

As we’ve seen above, David is an experienced, compassionate and highly successful brain injury attorney. Since 1998, he has helped clients in very significant ways, and he stands ready to help you, too. Call us 24/7 at 800-991-5292.