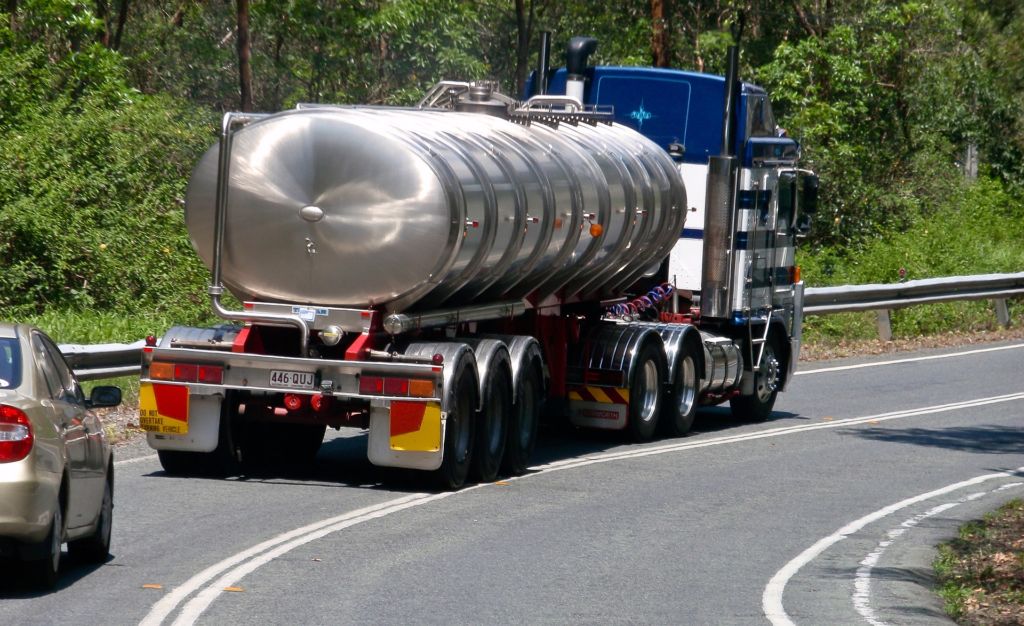 A multi-vehicle accident in Los Angeles along the 2 Freeway injured a total of seven people, including three with critical injuries on April 4. No information is available on what caused the accident. The crash caused a miles-long backup of traffic. This is where a tanker truck accident lawyer often intervenes to help injured victims achieve justice and receive compensation.

Details of the Incident

According to a spokesman for the fire department, the accident occurred about 5:00 p.m. near the Glassell Park neighborhood. It involved an overturned milk tanker truck and three other vehicles, as reported by the California Highway Patrol.

The milk tanker spilled its contents along the road, prompting a closure of the southbound lanes of the 2 Freeway. In addition, traffic was diverted to the Ventura from the Glendale Freeway. By 6:34 p.m., southbound lane 1 was cleared and lane 3 was opened by 7:01 p.m.

Some of the individuals involved in the accident, including a 16-year-old female, could not exit their vehicles, and emergency rescuers were needed to extricate them from the vehicles. A representative of the Los Angeles Fire Department reported that a total of two men and five women were transported to the hospital.

An average milk tanker can hold up to 8,000 gallons of milk with a weight of up to 80,000 pounds. The average motor vehicle weights approximately 4,000 to 5,000 pounds. The weight discrepancy is responsible for the serious damages such accidents cause. In addition, large trucks have blind spots. If mirrors are not used properly, the truck drivers are unable to see other vehicles that share the road with them, leading to accidents.

In this case, the tanker overturned, causing the contents to leak out onto the roadway. Many times, tankers can overturn because the tires are bald, not providing adequate traction. Another reason a truck of this size and weight would overturn is due to an oversteer maneuver by the driver.

As with any vehicle, tanker trucks have the responsibility to travel at a reasonable speed and at an appropriate distance from other vehicles, enabling them to stop when needed. In some cases, the driver may be distracted due to texting or eating while driving and not be able to stop in time. In fact, the National Highway Traffic Safety Administration reports that, out of 1.25 billion one-way trips, 30 percent of drivers said they ate while driving. The agency also indicates that this increases the chance that an accident will happen by 80 percent.

David Azizi, a personal injury lawyer in Los Angeles, has resolved many truck accident cases over his 24 year career. His experience in this type of accident helps immensely in his investigation into why the crash occurred. In an interview, David commented on this crash:

“Due the massive size and weight of these big rigs, as a community we expect the drivers of such 18-wheeler trucks to be held to a higher standard of safety. As reflected in the subject accident, when an accident involves a truck, the injuries are severe or fatal.”

This reflects David’s concern for his clients and the community.

If you have been involved in a truck accident, call David 24/7 at (800) 991-5292 or (213) 673-1466 in L.A. as soon as possible to schedule a free, no-obligation case review. David will answer your questions and explain your options going forward. David is concerned with getting his clients the maximum recovery they deserve. While David’s office is conveniently located on Wilshire Boulevard, he will come to your home or the hospital if you are unable to visit the office.