Not every personal injury case goes to court. Many are resolved when the parties reach a settlement based on the payment of monetary damages to the plaintiff that are acceptable to both sides. Usually, settlement talks begin after a lawsuit is filed, however, some disputes are settled before a formal lawsuit begins. A settlement imposes restrictions on the plaintiff as they concede their right to file any additional legal actions related to the accident after they receive the money. It is important to discuss the settlement amount with your lawyer to make sure that settling will cover the monetary cost of the accident. 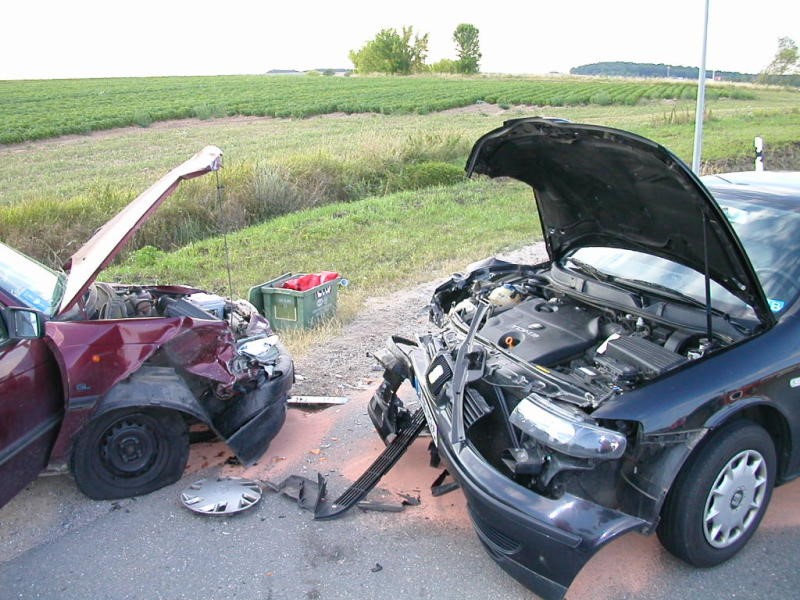 How Settlement Offers Are Made

Settlement offers are made by the defense, or in most cases, the insurance company. Although the initial settlement offer may be tempting, it is often not commensurate with the extent of the damages a plaintiff suffers. Insurance companies are not in the habit of giving money away. They know that immediately after the accident the plaintiff is caught in a harrowing world of medical treatment, lost time from work and mounting debt. Because of this, the offer is often made soon after the accident occurs, usually within 30 days. One reason the offer is made so soon is to avoid a lawsuit being filed and to limit the amount the company pays out.

This is where the advice of an injury lawyer is invaluable. The lawyer can issue a demand letter to the insurer, outlining in detail the injuries you suffered and the extent of damages, including lost wages, tangible losses and other costs. If the demands by the plaintiff are carefully laid out, the defense or insurance company may respond with a counteroffer. When this happens, negotiations will be used to hammer out a just payment. However, if there is no counteroffer or if it is unacceptable despite negotiations, your attorney may begin preparations to take the case to civil court.

Consider These Things With a Settlement Offer

If you are thinking about a settlement offer, it is a good idea to speak to your attorney before accepting it. Several questions should be asked. For instance: 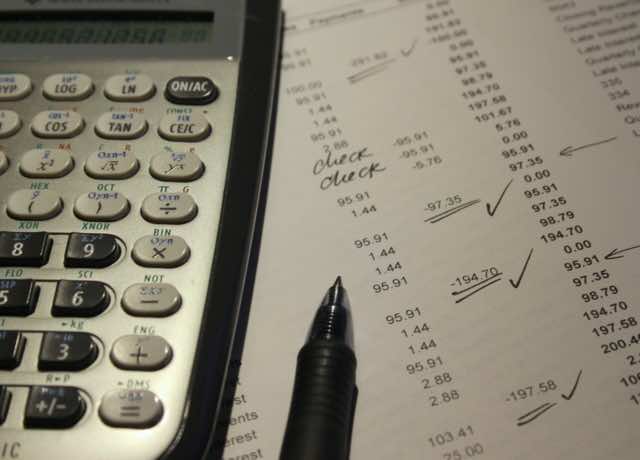 There are some questions you need to ask yourself about the pros and cons of proceeding to trial or negotiating a settlement. A case in civil court is generally open to the public, so it is important to determine if aspects of the case could bring you unwanted publicity either about personal matters or business dealings. Alternatively, if the publicity is directed toward the defendant, this might work in your favor.

Don’t underestimate the amount of personal and business data a trial will reveal. Also, keep in mind that it might take some time to prepare for court, so getting an idea of when the case will go to trial gives you a realistic look at the length of time it will take to receive damages.

What Happens After the Initial Settlement Offer?

After you and your lawyer send a demand letter stating what the case is worth, the insurer or defense will, in all likelihood, respond with an initial offer. As we’ve said before, this offer is generally low. The next step is your response to the initial offer. It should be polite but firm and outline in detail the reasons why the offer is not acceptable. For instance, the initial offer may not be able to cover medical expenses, lost wages or the pain and suffering you experienced.

The next step is to issue a counteroffer. In this offer, you might reduce the amount you originally asked for by a small amount. Don’t be pressured to accept less than you need. Negotiations may take some time and the more evidence you offer to backup your demands, the better.

Final Settlement Offer – What Happens Next?

If a settlement offer that approximates your demands is provided, you still have a few things to do. Make sure that the offer is sufficient to cover all your expenses. Once the offer is made, your attorney will send a formal letter outlining details of the agreed upon settlement offer. The insurer will not send a check until you have submitted a release stating that you will no longer hold the insurer or the defendant liable for any additional damages related to the accident.

For instance, if you settle before you have reached a point of maximal treatment beyond which no further treatment will help, you may still require some medical intervention. Even though the cost of this treatment is linked to the accident, if you signed a release, you are responsible for any additional medical charges. That is why it is best to wait until all treatment is completed. Once the release is signed, a check will be sent, usually within two weeks. If you do not receive the check, notify your attorney.