In 2016 alone, 5,987 pedestrians were killed in accidents nationwide. In Los Angeles, the numbers have escalated since 2015 with 80 percent more pedestrians killed in 2017 than the previous two years. While pedestrians represent 4 percent of the accidents, walkers account for approximately 44 percent of the deaths. Steps have been taken to reduce the number of pedestrian deaths in the city, particularly at dangerous intersections. Crosswalks have been modified, and some allow walkers to cross in different directions simultaneously. Digital signs have even been placed that notify drivers of their speed. Still, the chances of being involved in a pedestrian accident in Los Angeles are high. 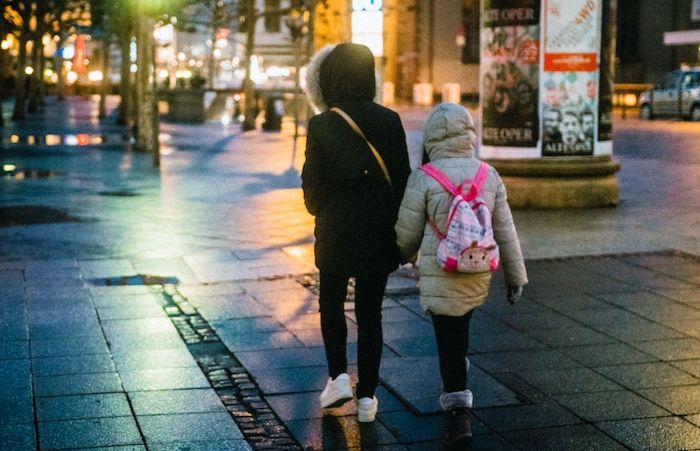 Surviving a pedestrian accident depends in large part on the speed of the motor vehicle. In cases where the vehicle was traveling at 40 mph, the chance of survival is at about 20 percent. In contrast, a pedestrian hit by a motor vehicle traveling at 20 mph has a 90 percent chance of surviving. In order to reduce the number of pedestrians hit in crosswalks, Los Angeles has changed the interval on traffic lights, giving pedestrians a longer time in crosswalks before traffic starts to move.

Two main factors other than speed that affect the outcome of a pedestrian accident are the use of alcohol and confusion over who has the right of way. Both pedestrians and drivers who have a blood alcohol concentration above 0.08 percent, known as the legal limit, have an increased number of pedestrian accidents. Since alcohol impedes judgement and adds to confusion, it is prudent to avoid alcoholic beverages before setting out on foot or when driving a vehicle.

Right of Way in Pedestrian Accidents

According to Vehicle Code 21950, a pedestrian has the right of way in a marked crosswalk and within an unmarked crosswalk when it exists in an intersection. It is the driver’s responsibility to reduce his or her speed, and take any other maneuver to avoid hitting the pedestrian. The wording of this law often is confusing to drivers and walkers alike.

Are Pedestrians Ever Responsible for an Accident?

The answer is yes in some cases. In VC 21950, it is clear that a pedestrian in an unmarked crosswalk located anywhere other than a crosswalk does not have the right of way. In addition, part B of the same law stresses that a pedestrian cannot leap off the curb into the path of an oncoming vehicle that is in close proximity to the pedestrian. Finally, the law stresses that drivers need to be ever vigilant for pedestrians and protect their safety. The complexities of the law often make it difficult for pedestrians and drivers to know who has the right of way.

In California, more than one person can be responsible for an accident. In cases where both a driver and the pedestrian are at fault, the amount of negligence is agreed to among the parties involved or decided by a jury. To give you an example of what this means in practical terms, let’s say that a pedestrian crossed the street abruptly trying to catch up with his runaway dog. A driver was traveling over the speed limit and hit the pedestrian. Who was at fault?

Other Ways Pedestrians Can Be Responsible for Accidents

There are a few other ways that pedestrians are partly or wholly to blame for pedestrian accidents:

There are ways a pedestrian can improve their chances of staying safe. These include:

Other Types of Pedestrian Accidents

Accidents with motor vehicles are not the only way a pedestrian can be hurt. Construction along the street can expose the walker to danger too. Roadway debris can cause the pedestrian to fall. Heaving sidewalks or cracked pavement can be dangerous for pedestrians and lead to non-vehicular accidents. Icy paths and roads lead to many pedestrian accidents. In cases where the sidewalk is damaged with debris or has risen up around tree roots, the owner of the premises may be responsible. In some cases, it is the city that is responsible.

Make sure to file a lawsuit before the statute of limitations runs out. The time limit for filing after which a case will no longer be heard is usually two years. However, if a governmental authority such as a city or state is involved in the wrongdoing, you have just six months to file an administrative claim. Depending on the government’s response, you may still have two years to file. However, if the initial administrative claim is not made in time, the case will most likely not be heard.

There are some common reasons that drivers hit pedestrians: