Millions of people are injured every year in auto accidents and due to the mechanics of the crash and the lack of protection afforded it, the neck often takes the brunt of it. One of the major ways to ensure safety during a car accident is to maintain stability. That is why seat belts and shoulder harnesses work so well. But, protection for the neck relies mainly on the headrest, which is not always effective due to positioning problems. When the unprotected neck experiences excessive movement subsequent to a car accident, injuries occur. 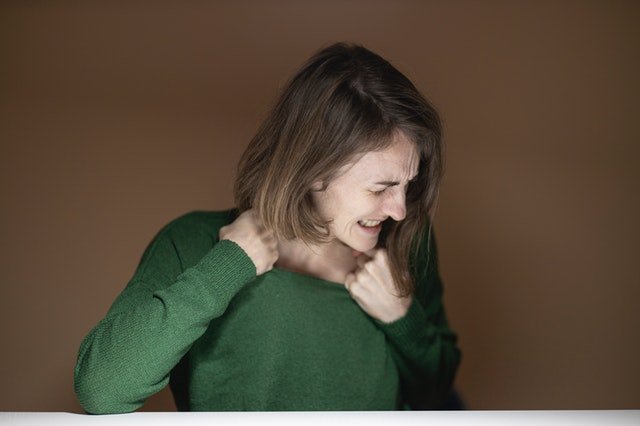 Let’s take a look at some of the more common neck injuries, steps you need to take and how such damages are evaluated and valued.

The cervical (neck) portion of the spinal column consists of 7 bones called vertebrae. The bones form a conduit within which the spinal cord and blood vessels pass. It is supported by ligaments that hold the bones together, connecting them one to another, minor musculature and tendons, which attach the muscles to the bone. The c-spine supports the weight of the head and promotes flexibility. The neck also houses the vocal cords that enable speech and is instrumental in respiratory function. When impacted by an outside force, such as that of a rear-end collision, the injury can cause serious damage, some types of which are described below.

Common Injuries to the Cervical Spine

There are a number of injuries that can damage the neck. Due to its vulnerability, injuries as a result of a car accident can potentially plague the injured party for years after the accident. Sometimes the injury symptoms are delayed or progress slowly, so knowing what to look for is an important consideration. Making sure that no remaining problems exist before settling your case increases the chance that you will be compensated for all injuries stemming from a collision. We’ll take a look at each type of injury in the following sections.

Common injuries to the neck can produce the following symptoms:

How a Neck Injury Is Valued

The value or amount of compensatory damages a victim receives is dependent on the severity of the injury and whether it will result in chronic problems or not. For instance, someone who has fractured a vertebra or herniated a disc will likely require surgical intervention. In some cases, recovery takes an extended period to complete and for some the healing process stalemates at a specific level.

Persistent problems require long-term care and increase the amount of financial compensation that is required. It stands to reason that a muscle pull in the neck, while painful, requires less treatment-associated costs than the removal and subsequent fusion of a herniated disc. Most often physical therapy is an intricate part of the recovery process.

Non-economic damages are case-specific and decided by the jury if the case goes to court. One facet of non-economic damages is the loss of quality of life. This involves the degree to which an injury affects an individual. For example, in a serious neck injury where damage to the nerves supplying the upper extremities exists, the person’s use of his or her hands will be affected. If the injured party is a surgeon, the ability to perform surgery may be lost. The impact this has on the individual will require taking into account the person’s mental and emotional response to the loss.

Proving negligence in an injury case is essential. Without this, the case will have little or no merit. An attorney will be able to investigate the accident using on-site factors such as road marks or the final placement of vehicles, witness statements, video capture of the accident and police statements to come to a viable conclusion. On occasion, a forensic expert will become a valuable asset in reconstructing the accident. Once negligence is proven, the case will be able to proceed.

When you or a member of your family has suffered neck injuries due to a negligent driver, you have the right to demand compensation for the financial losses you endured. Retaining an attorney with experience in this type of injury along with the acumen necessary to take the case through to its conclusion with a successful end is necessary.