A head injury is one that involves trauma to the skull, scalp or brain. Head injuries can be open or closed. Open head wounds occur when an object pierces the scalp. Closed head injuries occur when there is damage to the blood vessels surrounding the brain or within the brain. Because of the vast variation in the nature of such injuries, treatment protocols vary. From a small lump on the forehead to a brain injury that is not visible, each head injury demands medical evaluation. 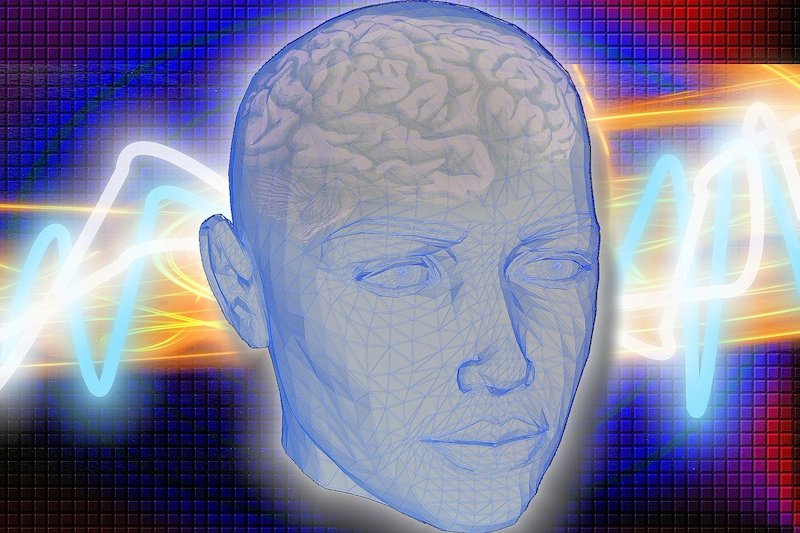 If you need immediate legal assistance after an auto accident that involved a head injury, call attorney David Azizi today at at (800) 991-5292 to begin your free case review.

Get Justice with an Experienced Head Injury Lawyer

David Azizi is a highly-regarded personal injury lawyer in Los Angeles. He has been practicing there for 24 years, winning 98 percent of his cases. Head injuries, including Traumatic Brain Injuries (TBI) demand that an attorney be well versed in the intricacies of such trauma and have the resources to call on medical experts as needed during a case.

From the first moment David represents you until your case is won, he guards your rights by standing in your stead as he negotiates your case with the insurance company. He does everything necessary to ensure that you receive the monetary compensation you deserve. Call him as soon as an accident happens at (800) 991-5292, so he will be able to evaluate crash site evidence, talk to witnesses and obtain video footage of the accident if possible. Rely on David and use the time to heal and get back to life.

Close to 1.5 million Americans suffer head injuries annually. Of this number, approximately 60,000 people die and roughly 260,000 are hospitalized. Emergency room visits have been tabulated at about 1.1 million each year. About 5.3 million people in this country live with a head injury. While children and older adults are more at risk for significant brain injuries, 57 percent of those who suffer a head injury are employed when it happened. Overall, more men suffer a head injury than women. After falls, motor vehicle accidents are a major cause of head injury. Overall, 75 percent of head injuries are mild, according to Healthline, although 70,000 of those affected are permanently disabled.

Certain symptoms are associated with a minor head injury:

As with a minor injury, the symptoms vary depending on the severity of the injury. Aside from the symptoms described above some individuals with a major head injury may experience: 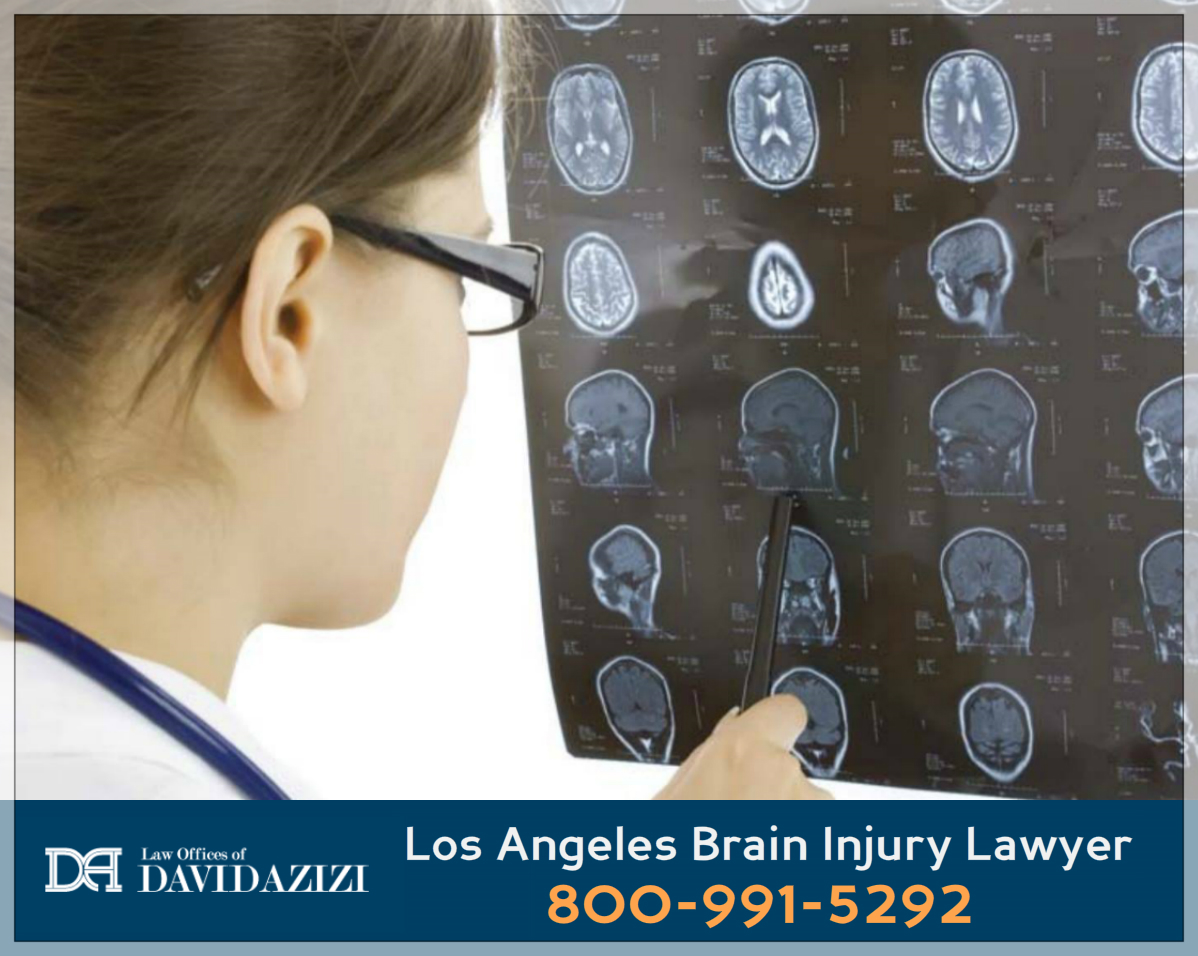 Medical Evaluation After a Head Injury

While some head injuries appear to be mild, it is always best to be evaluated by a medical professional. This is particularly true if you have blacked out, seem confused or are unable to recall easily remembered facts such as your name, date of birth or the year. Movement almost always makes a head injury worse. For this reason, calling 911 to send for emergency help is best. They will make sure that the injured person’s head, spine and neck are immobilized for transport.

Depending on the intensity of the symptoms, the area of impact and whether the brain is damaged or not, the following are some of the more significant types of head injury that occur:

Outcome of a Head Injury

This depends on the type of injury and its severity. Mild injuries often require rest and time. Severe head injuries are different. The ability to recover from a serious head injury also depends on the age of the victim. Children often recover fully while adults may recover some function. For instance, if the area of the brain that controls language is damaged, the other side of the brain will take over this function in children if the injury occurred before they were eight, language will not be affected. Adults, on the other hand, will recover some language skills over a six-month period, but there will most likely be an impairment in speech that results.

Seizures can result from a head injury, and medications to treat them are needed. Memory may or may not be restored. This depends largely on the length of time the person was unconscious. A short period will usually result in full recovery while extended periods of unconsciousness may be linked to amnesia. Visual dysfunction and the inability to move often result after a severe head injury.

Questions to Ask After an Accident With a Head Injury

After a head injury, many people find themselves in debt due to mounting medical costs and lost wages. Turn to the compassionate legal assistance of David Azizi for the help you need to move forward after an accident, and collect the compensation you deserve. David has consistently been named one of the top personal injury lawyers in Los Angeles by Super Lawyers. This becomes apparent after meeting David during your free case evaluation. In addition, David is always available to answer your questions, and for this purpose, he gives clients his cell phone number. Call today at (800) 991-5292 to get started. You’ll join the ranks of Angelenos who know the law firm of David Azizi was the right choice.